Raft of promotions at Electus

A raft of execs have been upped at Electus, including three of the international sales team. 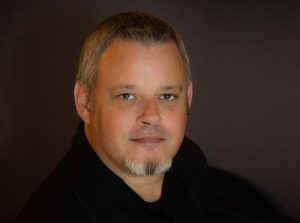 Diego Piasek also gets a promotion and is elevated from executive director to vice president of international distribution and production.

“We are proud to announce the many well deserved promotions within the Electus team,” said Electus CEO Chris Grant. “We take great pride in fostering development and growth in our staff and each of these individuals has proven to be a valuable asset to our continued success.”