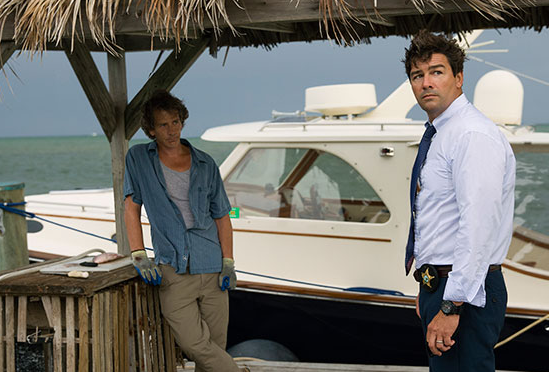 Netflix has confirmed plans to launch in Portugal and Italy in October this year, the same month that it intends to go live in Spain for the first time.

Announcing the latest stage of its European and global expansion, the US subscription video-on-demand service said that viewers in Portugal and Italy will be able to “instantly watch a broad selection of TV series and movies”.

Both launches had been expected this year, with sources in Italy earlier this year telling TBI the service would launch in the territory around the third quarter of 2015.

Netflix Italy and Portugal viewers will get documentaries like Virunga and Mission Blue, a selection of kids programmes, and can expect Netflix Original feature films in the future. Announced film titles so far include Beasts of No Nation, Crouching Tiger, Hidden Dragon The Green Legend, Jadotville and The Ridiculous 6.

“Since launching its streaming service in 2007, Netflix has put consumers in charge of when and how they enjoy their entertainment,” said the company.

“Members can play, pause and resume watching series and films across devices, always without commercials or commitments. Using the unique Netflix recommendation engine, each member is presented a personalised list of titles to enjoy.”

Netflix said that the Portuguese and Italian services will both be “fully localised”, offering subtitles and dubbing in Italy and subtitles in Portugal. Both services will support high-definition and in some instances Ultra HD, 4K.

In March the service went live in Australia and New Zealand, while the OTT giant confirmed in February that it would launch in Japan later this year.

Earlier this year, Netflix said it plans to complete its global expansion over the next two years, outlining plans to up its footprint from 50 to 200 countries.