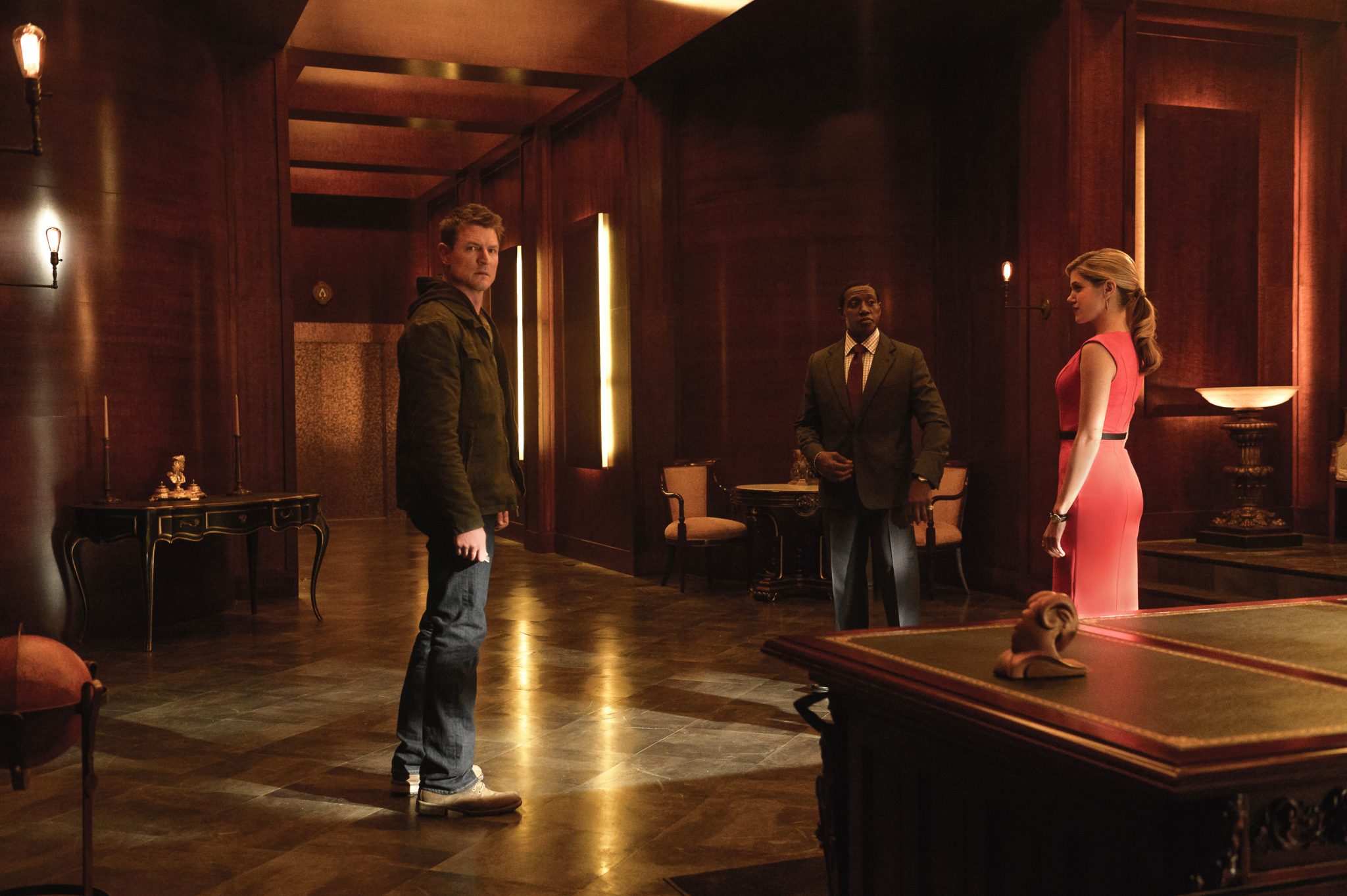 US broadcaster NBC has unveiled new dramas and comedies for its 2015-16 slate, while axing superhero series Constantine, State of Affairs, One Big Happy and About a Boy.

Over the weekend, the NBCUniversal channel okayed dramas Blindspot, Chicago Med, Game of Silence, Heartbreaker and The Player (pictured), which sit alongside straight-to-series orders Shades of Blue and Heroes Reborn.

The new comedies are Coach, Crowded, Hot & Bothered, People Are Talking and Superstore. NBC will also play Sky comedy-drama You, Me and the End of the World (Apocalypse Slough).

On the event programming front, NBC has confirmed its Dolly Parton drama as Coat of Many Colors and also has The Reaper, which is based on the 100-day Afghanistan deployment of an African-American sniper.

However, with the new shows coming in, NBC has decided to end Constantine, which follows a devil hunter; sitcom One Big Happy; political drama State of Affairs; and About a Boy, which had run for two seasons.

Blindspot, which has had buyers murmuring in anticipation, has been handed the coveted post­-Voice Monday 10pm slot, which The Blacklist usually sits in. The show, from Greg Berlanti (Arrow, The Flash) and Warner Bros. Television, follows a woman with amnesia whose intricately-tattooed body holds the clues to a criminal conspiracy.

Chicago Med comes from Dick Wolf and Universal Films, and is the latest in the Chicago franchise, while Carol Mendelsohn (CSI), Sony Pictures Television, Universal Television are behind legal mystery drama Game of Silence.

Heartbreaker is being billed as a character-driven medical drama from Universal TV, while The Player comes from the team behind The Blacklist. SPT, Davis Entertainnent and Kung Fu Monkey produce the action thriller about aformer military operative that stops massive crimes for an organisation of wealthy individuals”.

On the comedy front, straight-so-series Coach returns to the story of Craig T. Nelson’s American Football coach 18 years after the original series ended.

Universal TV produces, as it also does on family comedy Crowded, a coproduction with Hazy Mills Productions. The show follows a couple whose adult daughters unexpectedly move back home.

Hot & Bothered is Eva Longoria’s new comedy set against the backdrop of a Latino soap opera. Universal TV, Unbelievable Entertainment, and Tall and Short Productions are on production duties.

People Are Talking, meanwhile, follows two diverse couples who are neighbours and best friends that obsess about everything in their lives. Universal TV and Will Packer Productions produce.

Ugly Betty’s America Ferrara stars in Superstore, a workplace comedy from Universal TV and The District.