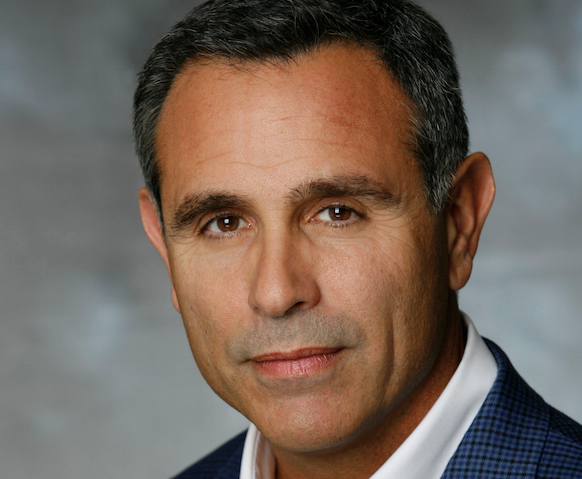 US prodcos Asylum and Pilgrim Studios are joining forces to produce Planet Sport (WT), a high-end factual series examining how sport shapes the wider world that the producers claims will be the Planet Earth of sports docs.

Asylum is backed by film and TV indie studio Legendary and Pilgrim is Craig Piligian’s prodco.

There is no broadcaster or cable channel officially attached yet. The series will focus on a particular theme including fear, rivalry, teamwork and endurance and use interview footage from experts and sports people.

The producers said Planet Sport will offer “a level of insight into sports’ evolution and impact that has yet to be achieved”.

Piligian said: “This series will do for sports what series like Planet Earth did for nature – a sweeping, moving, and beautiful depiction of something that unites us all because it’s so integral to the human experience.”

“Planet Sport promises to bring to life sports in a way that audiences around the world have never experienced. Using technology, visual arts and high-level storytelling, we are creating the definitive and all-encompassing sports series,” added Asylum’s David Michaels.