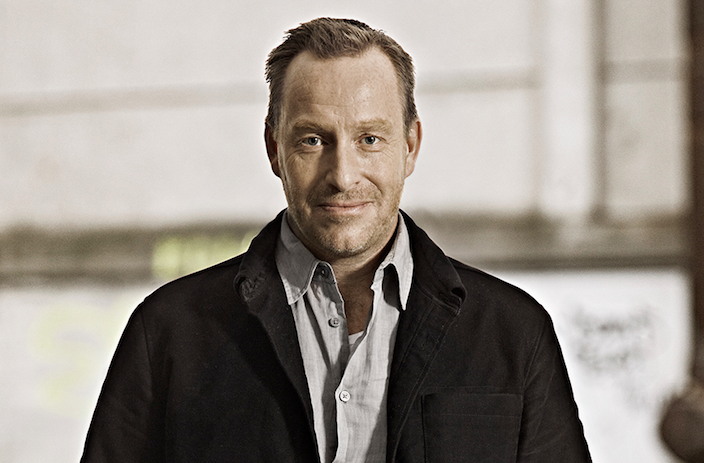 European channels DR and Arte have partnered with Borgen creator Adam Price on a character-driven drama that centres on faith.

The Danish and French SAM subsidiaries, SAM Productions Aps and SAM Le Francais respectively, are coproducers on the series.

The co-commission is for two seasons of 10 parts each, with shooting beginning this time next year and the show premiering in 2017.

“Just as politics was the starting point for a very personal story for the main characters in Borgen, the concept of faith will serve as the backdrop of the drama in Rides Upon the Storm,” said Price, whose previous series sold to 80 territories.

“We will see both the very big picture and very personal stories in what is going to be a dramatic, character-based story about two brothers and what happens when war and a number of personal conflicts hit a so-called ‘ordinary’ family.”

“Faith is a subject of fierce debate because it engenders strong feelings and beliefs and means a lot to so many of us,” said Piv Bernth, DR’s head of drama. “It takes courage to make this theme into a drama series, but it seems like an obvious task for a public service broadcaster such as DR to be doing this.”

For Arte, the series comes after a successful broadcast of Borgen, and coproducing Scandi political drama Occupied.

“Our drama department has been groundbreaking in promoting Danish and Scandinavian TV series, and one of our main goals today is to support the production of European fiction and to engage in international coproductions with prestigious partners such as DR,” said Olivier Wotling, Arte France’s head of drama.

“It was only natural that we wanted to work again with such a talented author as Price in his new project, exploring a world of spirituality and personal quests – two themes which are at the heart of Arte’s drama department.”