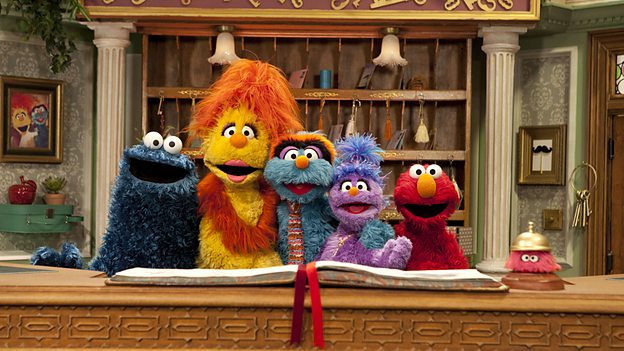 Preschool series The Furchester Hotel is heading to CBeebies channels in Africa, Australia and Poland.

Following the show bowing internationally on the ABC in Australia, it will launch on the BBC Worlwide-operated CBeebies networks later this year. It’s also being made available globally on YouTube.

The live-action show is a CBeebies UK and Sesame Workshop coproduction, and follows Sesame Street characters Elmo and Cookie Monster as they run a hotel.

“This is the first time that Sesame Street characters have ever featured on our global channels – and we are very excited to see our audiences’ reactions.”