US kids channel Nickelodeon has acquired the library of Mary-Kate and Ashley Olsen, a deal with Dualstar Entertainment Group spanning a decade of programming. 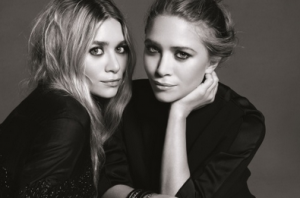 Dualstar, founded in 1993, produced nearly 50 short and longform direct-to-video titles starring the sisters before branching out in series, movies and fashion lines.