Nickelodeon has promoted Keith Dawkins, putting him in charge of the TeenNick and Nicktoons services. The Viacom-owned kids net has upped Dawkins from senior VP and general manager to executive VP of the two services. He will continue to run the Nicktoons’ NickSports initiative as well as the multiplatform service The Splat. Dawkins joined Nick […] 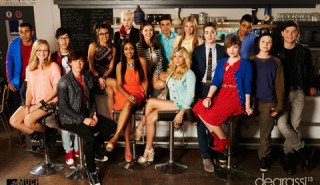 Long-running teen series Degrassi is coming to an end after US broadcaster TeenNick decided to end the show. The Canadian-produced drama will have gone to 14 season after its final run this summer, which will be a two-week summer event series. Internationally, the show is sold by DHX Media, which bought its producer, Epitome Pictures, […] 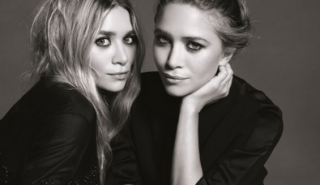 US kids channel Nickelodeon has acquired the library of Mary-Kate and Ashley Olsen, a deal with Dualstar Entertainment Group spanning a decade of programming. The first title to debut will be So Little Time, which debuts on Monday, April 27 at 7.30pm (ET/PT). Other titles rolling out on Nick platforms later this year includes animated […]