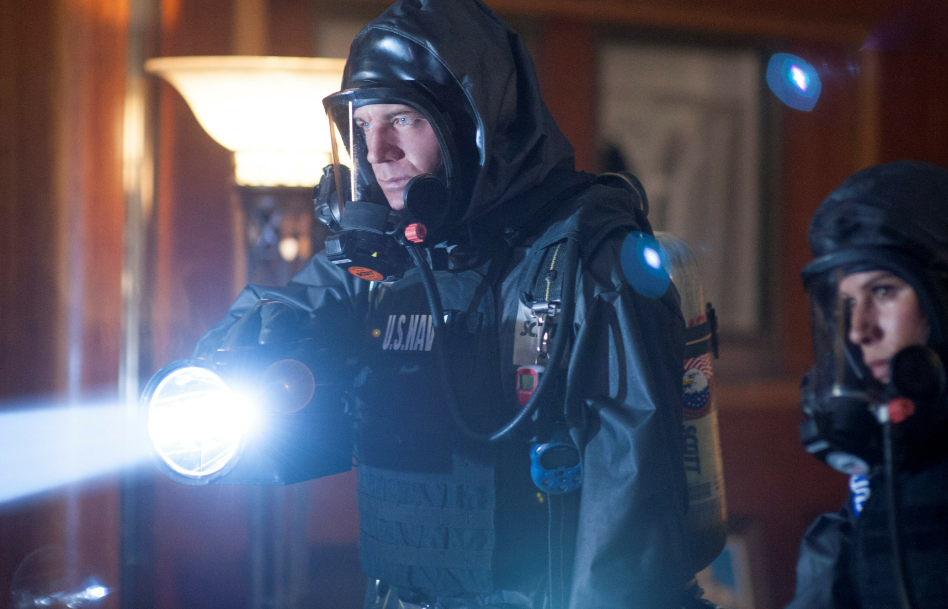 The multi-year agreement means Hulu will offer future and previous seasons of programming from Cartoon Network and Adult Swim and select current and upcoming series from TNT and TBS such as The Last Ship (pictured), Murder in the First and Angie Tribeca.

The deal is the first Turner as ever scored with Hulu, which is owned by Turner rivals The Walt Disney Company, Comcast Communications and 21st Century Fox.

The pact is an indicator of the developing revenue-driving strategy Turner president David Levy wants the Time Warner-owned content and channels group to adopt.

“This is a great opportunity to grow the reach of the networks’ original programming and complements our strategy of utilising multiple platforms, including SVOD, to drive sampling, introduce new viewers to our content and give current fans the opportunity to explore and enjoy Turner’s new and existing series in a branded environment,” he said.

Adult Swim shows such as Rick and Morty, Black Jesus and NTSF:SD:SUV and Cartoon Network’s The Amazing World of Gumball, Steven Universe, Over the Garden Wall and Clarence are included. The Cartoon Network shows will go out through the Hulu Kids hub.

“The addition of multiple titles from Cartoon Network represents a significant step forward in continuing to build a strong programming offering for the kids audience on Hulu,” said Craig Erwich, senior VP and head of content Hulu. “The adult animation series from Adult Swim, as well as the additional series from TNT and TBS, are a perfect addition to our current offering.”