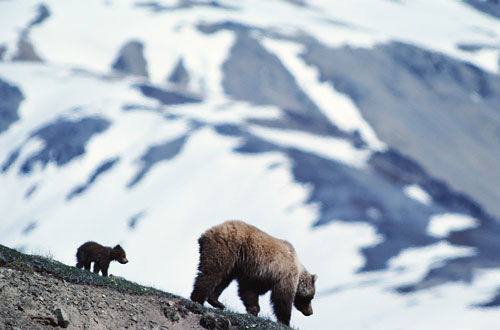 The deal with BBC Worldwide North America could soften the blow landed on the BBC when Netflix last week announced it was working on a 4K Planet Earth follow-up with the series’ producer, Silverback Films, titled Our Planet.

The BBC had previously been the coproducer and broadcaster of all Planet Earth programmes.

The new deal comes in time for the 45th Earth Day. The agreement allows all US Netflix subscribers to watch the landmark Planet Earth series in its entirety from today.

The deal also includes other BBC wildlife docs such as Blue Planet, Bears: Spy in the Woods and Life. BBCWW-sold shows such as Doctor Who, Luther and Top Gear are already available to US Netflix subs.

It was a BBC, Discovery Channel and NHK coproduction in association with Canadian pubcaster the CBC.