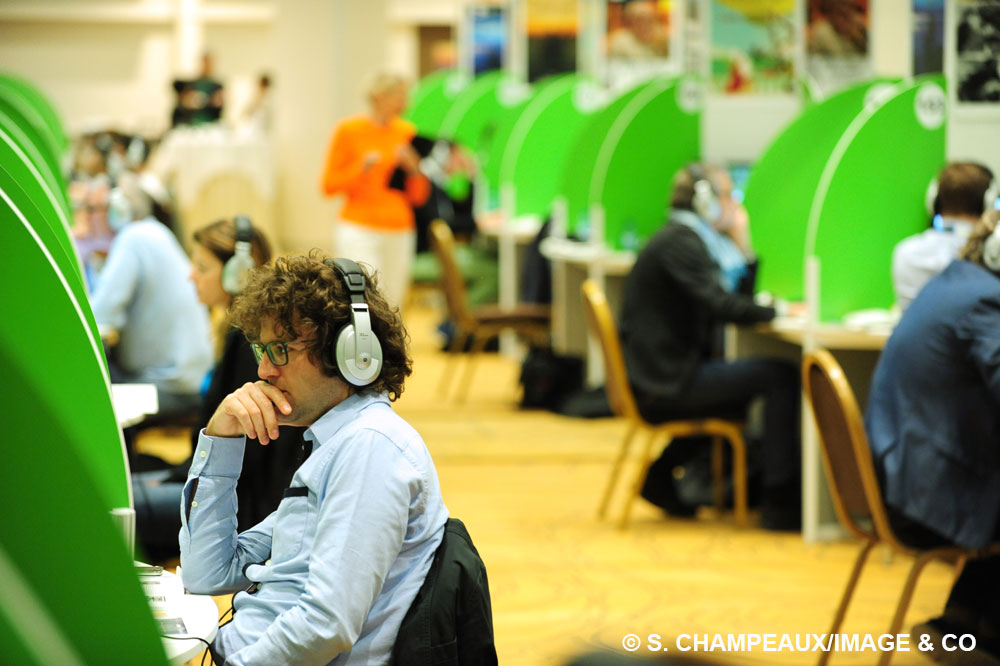 Upside Television’s Ø Gravity, A Mission in Space was the most-screened doc by buyers at MIPDOC last week.

The one-off had its world premiere at the documentary market, in part explaining the level of interest. The show follows two young astronauts as they train for their inaugural space mission, and then the mission itself.

Astronaut Gerst Alexander and Hansen Juergen, the film’s director, were in Cannes to promote it.

Other popular shows at MIPDoc were ZDF Enterprises-distributed natural history offering Big Pacific, which was the second most-screened by the acquisitions execs in attendance.

Roco Films’ (T)error, Arte’s An Eye On You – Citizens Under Surveillance, ABC Commercial’s 72 Dangerous Places to Live and NHK Enterprises’ Next World – Our Future rounded out the top ten.