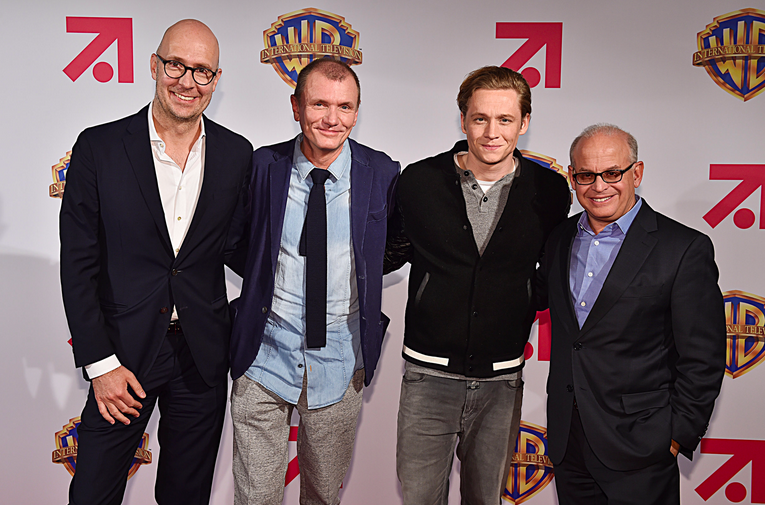 German broadcaster ProSiebenSat.1 has extended its licensing agreement with US studio Warner Bros.

The deal with Warner Bros. International Television Distribution means ProSiebenSat.1 will continue to run Warner blockbuster movies and TV series for “years to come”, the companies revealed, though no other details were provided.

This includes upcoming films Batman vs. Superman, Tarzan and King Arthur, and Warner’s latest television series such as Gotham. German films such as Der Geilste Tag are also part of the agreement.

The deal is a boon between ProSiebenSat.1, which has to this point alternated rights to Warner shows with commercial TV rival RTL.

“We have long enjoyed a mutually-beneficial relationship with ProSiebenSat.1, which provides a terrific platform for our series and films,” said Jeffrey Schlesinger, president, Warner Bros. Worldwide Television Distribution, speaking in Germany this week.

“This latest agreement between our companies speaks for the quality of our films and television series as well as for the healthy appetite of German TV viewers for good programming.”