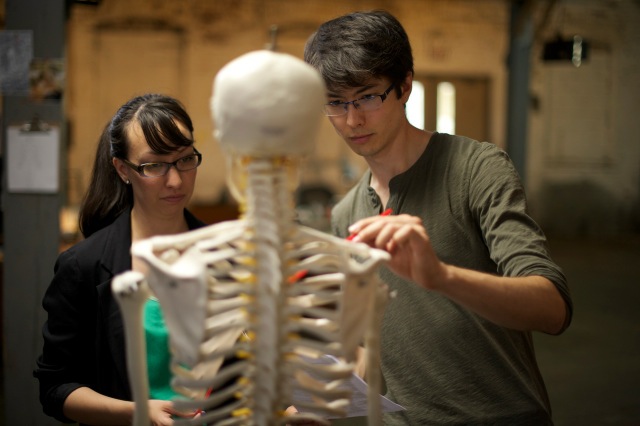 The AMC Networks and CBS channels joint venture in the UK and EMEA is among buyers of Tricon Films & Television programming such as To Catch a Killer.

One of the CBS Studios International- and AMC Networks International – Zone-owned channels, CBS Reality, has bought the 8x60mins Killer along with the 7x60mins I Didn’t Do it.

To Catch a Killer has also sold to The History Channel in Germany and Foxtel-operated Crime + Investigation channel in Australia. Canal D in French-speaking Canada has acquired I Didn’t Do it.

North American distributor Tricon has also closed a spate of other deals for shows including Metal Evolution, Lost Bones: In Search of Sitting Bull’s Grave, Quality Balls, The Medicine Line, Inocente, Birth of a Car, Tough Love, and Garbage.

Sky Arts in the UK, AMC Networks-owned Spektrum in central Europe, ZDF Kultur in Germany, SBS in Australias, Knowledge Network in Canada, Nitro in Africa and Channel 8 in Israel were among the buyers.