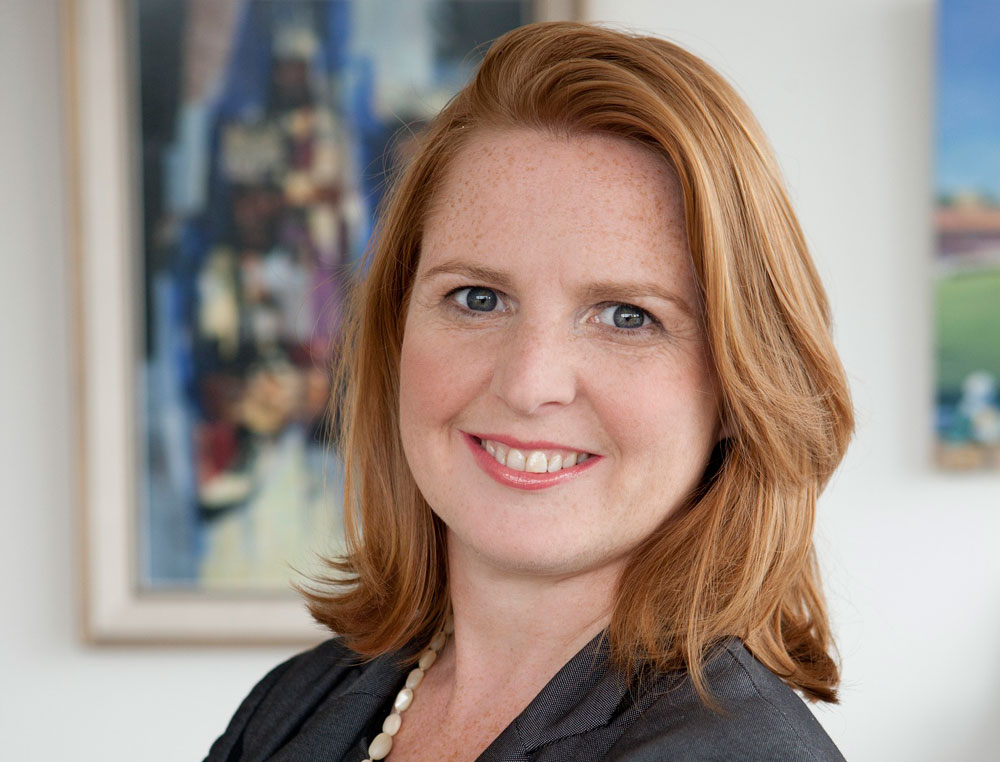 The pubcaster’s sales arm, RTÉ Global, has set a deadline of March 27 for format ideas that will be screened by RTÉ commissioners, who then pass some on to channels controllers. Four ideas are ultimately taken to pilot for broadcast on RTÉ One and RTÉ Two this autumn.

The Farm has previously found shows such as Toto Productions’ The Takeover, which Channel 4 commissioned in the UK; VIP Productions’ The Hit, which Warner Bros. International Television Production has sold into territories such as the Netherlands, Russia and China; and Coco Television’s Whose Holiday is it Anyway, which DRG has acquired for international distribution.

“RTÉ and the production companies also partner with some of the industry’s biggest distributors, which helps take these new formats out to the world. We’re calling on anyone who thinks they have a great idea for a new pilot to submit it to us.”