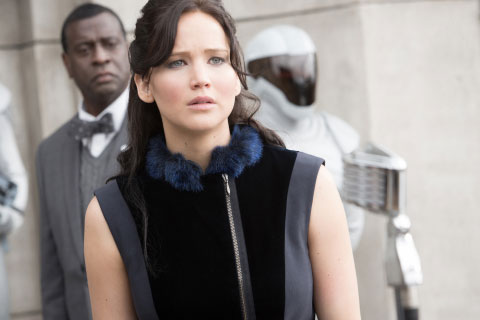 Sling, the fledgling US OTT service operated by pay TV operator Dish, has struck a deal to carry the Epix cable channels.

The agreement will see Epix, Epix2, Epix3 and Epix Drive-In launch on Sling. Adding the movie channels means that Sling customers will be able to see features including The Hunger Games: Catching Fire and Transformers: Age of Extinction as well as older library titles via an additional premium tier on Sling.

Its current ‘Best of Live TV’ offers cable channels including AMC, ESPN, TNT, HGTV, CNN, ABC Family and Disney Channel for US$20. Additional sport, kids and news packages are available for US$5 apiece. The price point to access the Epix content has not been.

Roger Lynch, CEO of Sling TV, said: “Sling TV will feature EPIX’s linear channels and movies on-demand in an add-on package that is accessible and affordable.”

“Sling TV is an innovative new way to deliver content to consumers who are looking for alternatives beyond traditional pay television,” added Mark Greenberg, president and CEO of Epix. “From the very creation of Epix, we have sought to capitalize on new technology to reach people with our movies where they want them, when they want them and how they want them.”

The Sling-Epix deal came in the wake of Dish agreeing a new carriage deal for the Epix channels. Epix is a four-way joint-venture between Viacom, Paramount, Lionsgate and MGM.