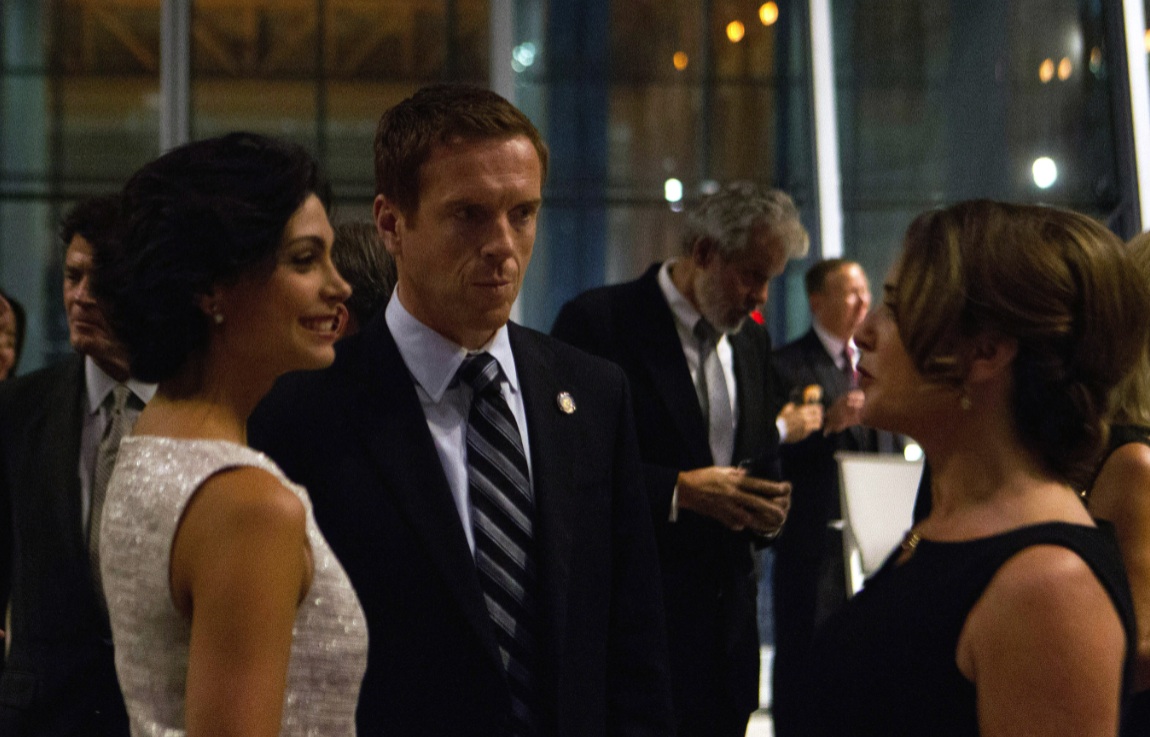 Fledgling Canadian SVOD service Crave has struck a programming deal with Fox, for several of the studio’s TV series.

Season one of TNT crime series Legends will be on Crave in the build up to the show launching in Bell’s specialty net Bravo later this year.

Season one of horror series Salem launches on Crave before season two launches on another Bell channel, Space.

The first two seasons of undercover cops series Graceland will head to Crave before season three starts on Bravo.

Season one of Denis Leary comedy Sirens has gone to Crave, with season two now on Bell’s The Comedy Network.

Evan Scheffel, senior VP Worldwide pay TV and SVOD, Twentieth Century Fox Television Distribution, said: “The availability of past seasons on CraveTV is an excellent way to expand the audience reach for some of Fox’s strongest programming now available on linear television.”