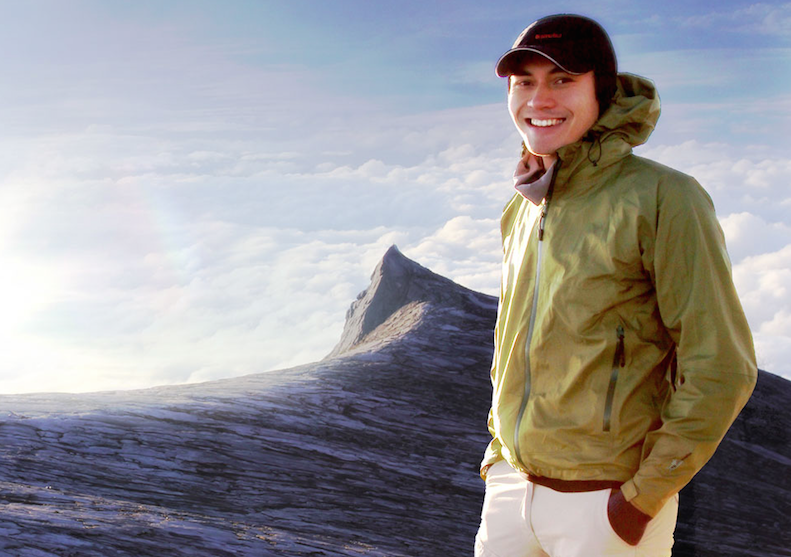 The deal hands MNC Channels, a subsidiary of Indonesian media giant Media Nusantara Citra, until 2016. MNC has placed the show, which follows celebrity traveller Henry Golding on adrenaline-fuelled adventures, on its MNC Food and Travel Channel.

Producer Primeworks, which is part of Media Prima Berhad, has produces more than 5,000 hours of programming. It operates a sales wing, Primeworks Distribution, and at MIPCOM last year launched its catalogue to the international market. The deal with MNC marks the first content agreement between the pair.