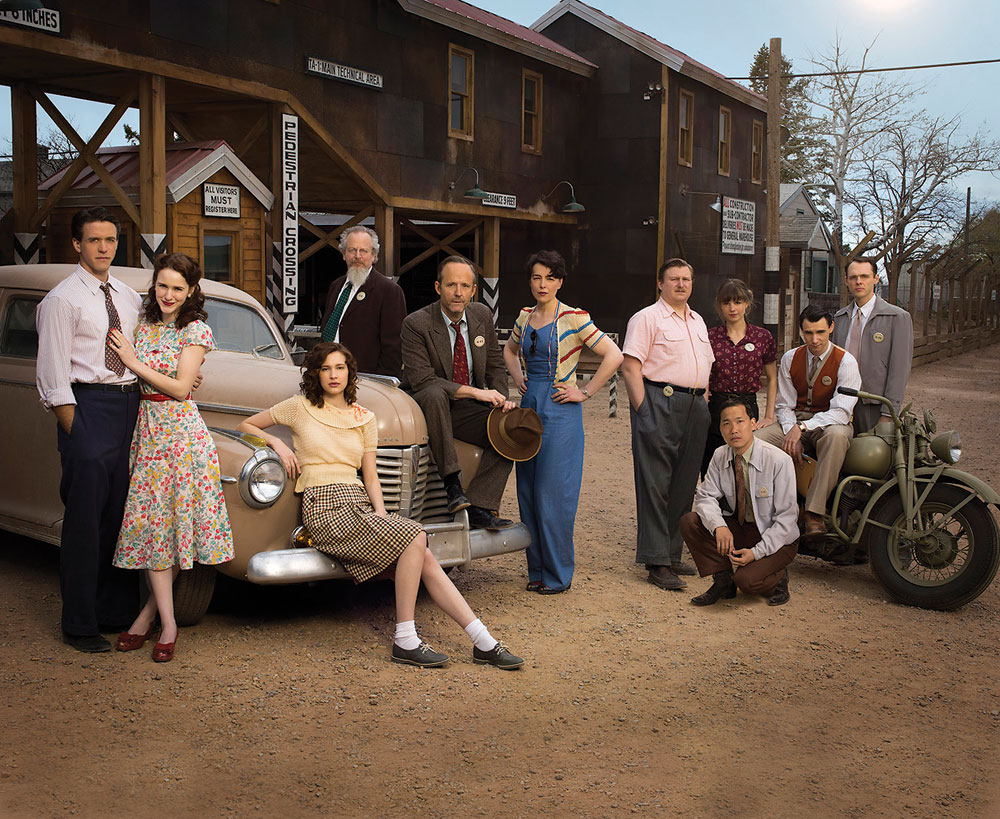 Production of shows such as Mad Men, Manhattan and Orange is the New Black brought in US$161.2 million for the three months to December 31, 2014, up from US$82.3 million in the same quarter the year before.

The studio produced a record 74 episodes comprising 58 and a half hours of programmes for US platforms in total.

However, television deals for motion pictures saw revenues drop, with only the first film of the Divergent franchise reaching its pay TV window compared with five films in Q3 2013.

“Our television division had another stellar quarter as it continues to emerge as a leading supplier of premium scripted content, and our film businessachieved strong profitability with a diverse portfolio of films,” said Lionsgate CEO Jon Feltheimer.

“We’re also pleased to see our digital initiatives beginning to deliver incremental revenue and profits, and we expect their contributions to continue to grow.”