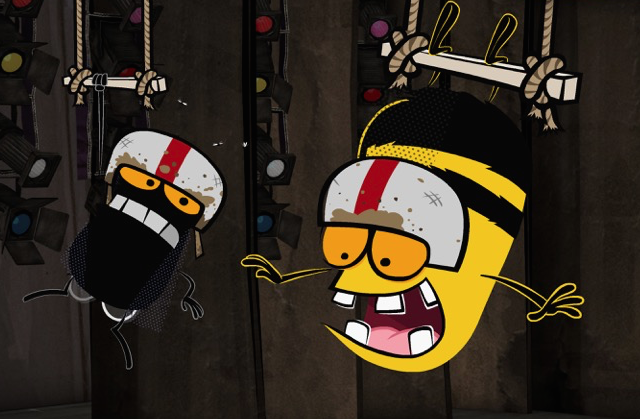 The show is follows the titular Buzz Bumble and his blowfly friend and their backstage antics in a cardboard theatre.

Canada-based Bejuba! has international distribution rights to the 6-12-targeted comedy, which Blue Rocket Productions in Australia and Criya VFX in India coproduce.

Francesca Newington, head of children’s channels at CSC, said Buzz Bumble was “the perfect addition to the POP line-up and it brings with it the silliest slapstick comedy we know our viewers love to watch”.