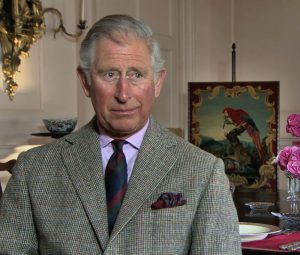 Zodiak rights has picked up rights to factual series A Royal Renaissance – Changing Lives, a two-part factual series narrated by the Prince of Wales.

The distributor has taken international rights to the 2x60mins show and will launch it internationally. It is produced by Scottish indie B4 Films, which made the series Great Estates Scotland for PBS. The producer is in advanced talks with a UK broadcaster for the series.

A Royal Renaissance – Changing Lives tells the story of an abandoned stately home in a deprived area of Scotland and how Prince Charles set about to put a rescue package to save the house and its contents.

Andreas Lemos, vice president, sales, North America, acquisitions & coproductions, Zodiak Rights said: “It is a royal look behind closed doors that is truly exceptional, and one which we are sure will resonate with international audiences.”

He added: “We are hopeful that this exciting first project will be the starting off point for a wider working relationship with B4 Films, who have already enjoyed great success on both sides of the Atlantic.”

Jim Brown, B4Films said: “With Zodiak’s enthusiasm for the project and global reach we look forward to taking the series to international audiences.”