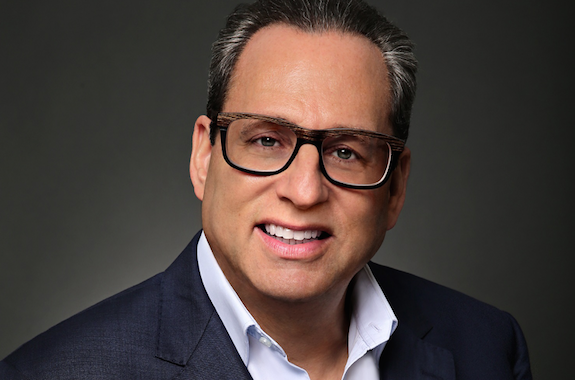 Entertainment One Television’s CEO, John Morayniss, will remain in the post for at least three more years.

Moryaniss has signed a new contract that will see him remain with the Toronto-headquartered company through 2018.

He took up the post in 2008 on the inception of eOne’s television business, and has since then grown revenues from around US$100 million annually to more than US$300 million.

eOne added that investment in TV content under his leadership had risen 600%, with production volume exceeding US$250 million last year. This comprises productions such as Welcome to Sweden and Rogue and sold titles including The Walking Dead, The Book of Negroes and Klondike.

“John’s leadership, passion, strategic vision and entrepreneurial spirit have been key factors to eOne Television’s explosive growth and we are very fortunate to have him continue at the helm to drive further growth and diversification in our Television business,” said eOne president and CEO Darren Throop, to whom Morayniss reports.

Moryaniss began at eOne upon the company’s acquisition of Blueprint Entertainment, which he co-founded and ran as CEO. He was also head of television at CSI: Crime Scene Investigation coproducer Alliance Atlantis, whose film production and distribution business, Alliance Films, was later bought by eOne for US$225 million.