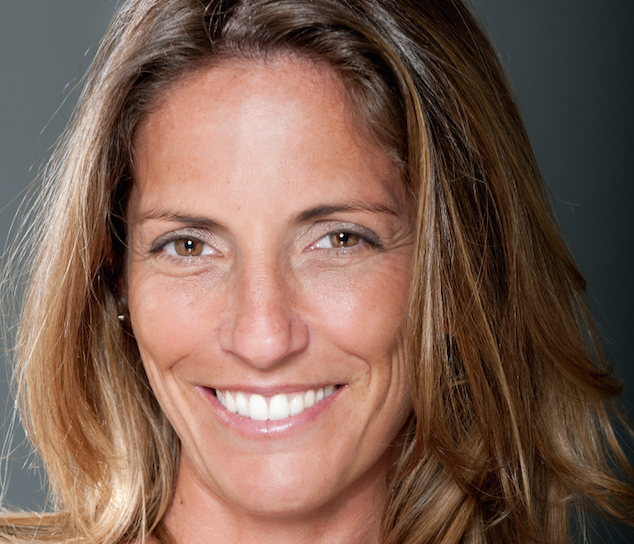 The appointment comes a year after she joined FIC as COO for Southern Europe and Africa from Portuguese pay TV platform MEO.

Pinto Pereira (pictured) will report into Theiler in her new post.

Theiler described the promotion as the result of her “ability to lead across business units” and “build first-rate partnerships”. The new post would “allow her a more central, active, role in shaping the future of FIC Channel brands in Iberia”, he added.

The move comes soon after aligned all of its international Fox channels under a single unified global brand.

It also comes several months after Jan Koeppen was named FIC’s president, Europe and Africa, replacing the long-serving Jesus Perezagua. Hannelie Bekker from Zuku was then drafted in as FIC Africa MD.

There have also been changes at the top of FIC’s Malaysian and Turkish businesses in recent months.