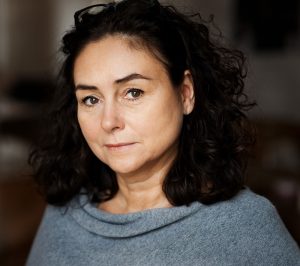 To this point, Maitz (pictured) has been a producer for the company, which ZDFE bought into in 1999. She is now part of the company’s executive board.

Maitz will run the Heidelberg and Berlin-based prodco with Schäfer, the former KiKa boss who has been at company since 2000.

Schäfer will oversee commercial affairs under the new structure and manage the core kids brand Dandelion, which has aired for over three decades on ZDF.

Maitz’s credits include ZDF kids series Siebenstein as well as various fairytale adaptations for regional German broadcasters. She takes on responsibility for all other ongoing productions as well as development and acquisition under the new structure.

Schäfer said: “Milena Maitz and I have known and valued each other for many years. I am looking forward to our division of responsibilities and to exciting years in the future.”

Studio.TV.Film is known for its kids output, but also produces factual programming and said today that it will strengthen this part of the business.