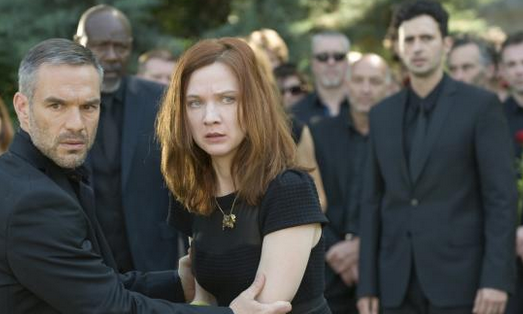 The deal with TF1 International results in the series launching on Sat.1 on February 12. The series is now in 37 international territories, including Italy, where it plays on Fox Crime.

This comes as a fifth season recently ended in France to 8.6 million viewers – a 31% audience share. The Beaubourg Audiovisuel-produced show now comprises 54 episodes, and a sixth season of 12 episodes is in production.

The show follows Chloé Saint-Laurent as a clinical psychologist who works for the police as a criminologist and is partnered with a sceptical partner.