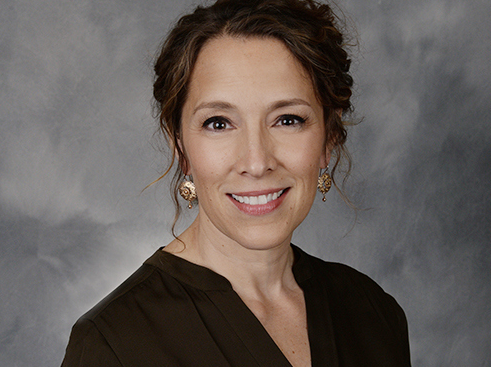 Williams will be in charge of financial reporting, budgeting and planning for future business growth at the Burbank, Hollywood studio.

Her departure from Core comes after the US-based firm merged with Shine Group and Endemol to create the world’s largest TV production group. Scott Frosch replaced her at Core in October.

Meanwhile, her arrival at Time Warner-owned Warner Bros. comes after Warner CEO Kevin Tsujihara, to whom she will report, named Romano as vice-chairman after 20 years as executive VP and CFO.

“As our industry’s financial sector becomes much more complex and nuanced, it’s crucial to have strategic, intelligent and thoughtful financial leaders,” said Tsujihara. “Kim is a proven finance pro with an impressive track record and a background that fits perfectly with our needs. Ed left big shoes to fill, but I believe Kim is more than up to the task.”