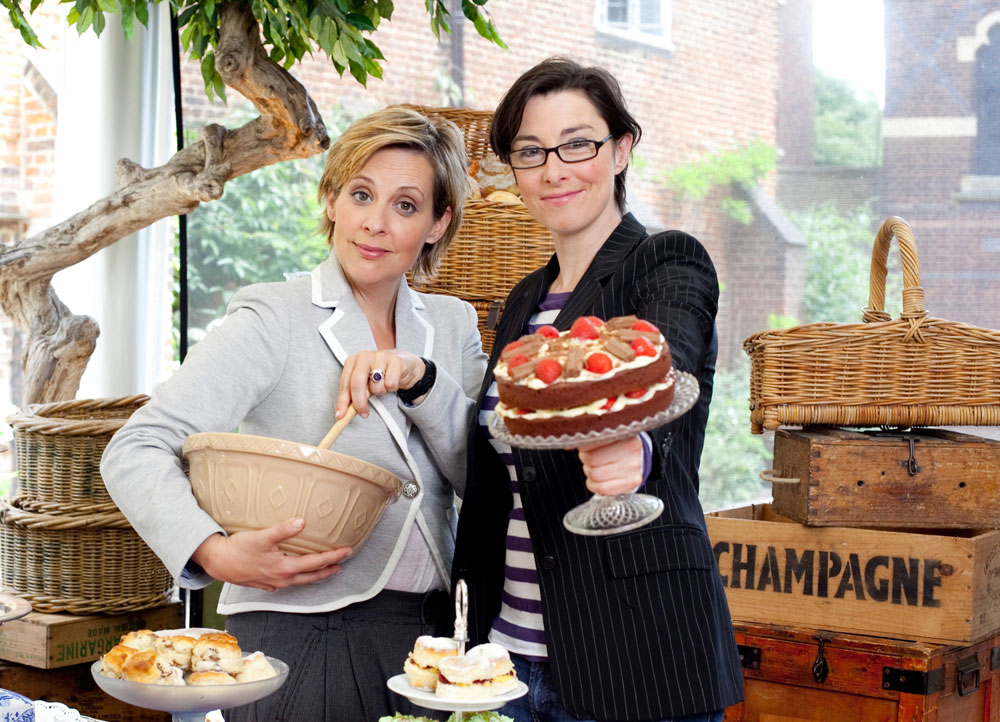 US pubcaster PBS has acquired The Great British Bake Off as it cements its place as a key home for UK content in the States.

The high-rating BBC Two reality competition show will run on PBS from Sunday, December 28 as The Great British Baking Show.

The series will sit alongside UK shows such as Indian Summers, Last Tango in Halifax, Call the Midwife, Mr Selfridge, Granchester and the popular Downton Abbey on the PBS schedule. The channel has become a key investor in British shows, and is now coproducer on several, including Downton.

It comes from Love Productions, which controls rights in the US and previously closed a format agreement for the title with CBS.

“From Julia Child to Jacques Pepin to Martha Stewart, PBS has had a long history of presenting fun and educational cooking shows to the American viewer, and The Great British Baking Show continues that tradition,” said Beth Hoppe, chief programming executive and general manager, general audience programming at PBS.

“This series encourages contestants to succeed, emphasising warmth and humour over humiliation and intimidation. We’re proud to share this delicious and hilarious series with our audience.”