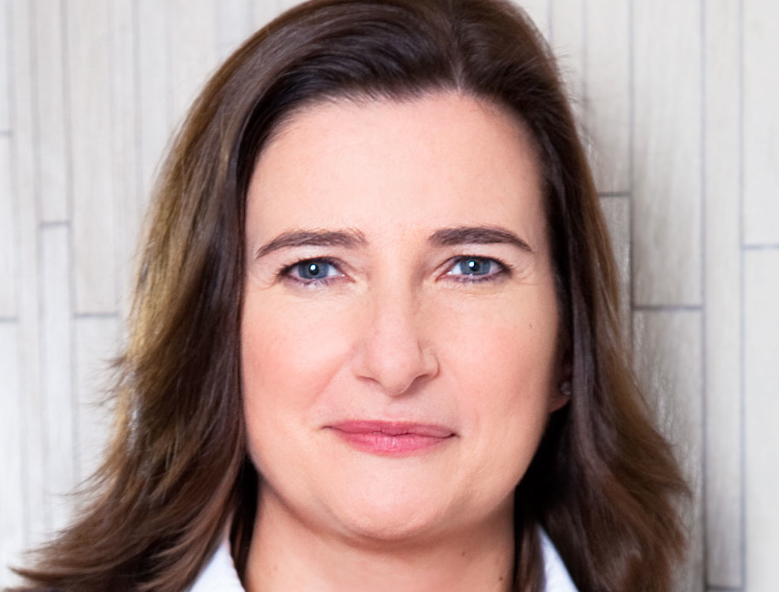 Entertainment One is seeking a Canadian television chief after previous incumbent Margaret O’Brien was promoted to a new corporate development role.

O’Brien has been named executive VP, corporate development, a role that will see her oversee M&A across the eOne group, which comprises film and TV assets.

She joined eOne in 2008 when the company acquired Barna-Alper Productions, and has risen to president, Canada, and COO of eOne Television.

She will continue with her television responsibilities during a transitional period as eOne searches for her replacement.

O’Brien has this year overseen the acquisitions of Canadian prodcos Paperny Entertainment and Force Four Entertainment, and recently closed a deal with interactive agency Secret Location. This gave eOne an equity stake in the business and better digital development assets.

“Margaret will bring her extensive experience in television and her M&A expertise to source and drive strategic growth initiatives for the group,” said Darren Throop, eOne’s CEO.

In the new post, O’Brien reports to Throop and remain in Toronto.