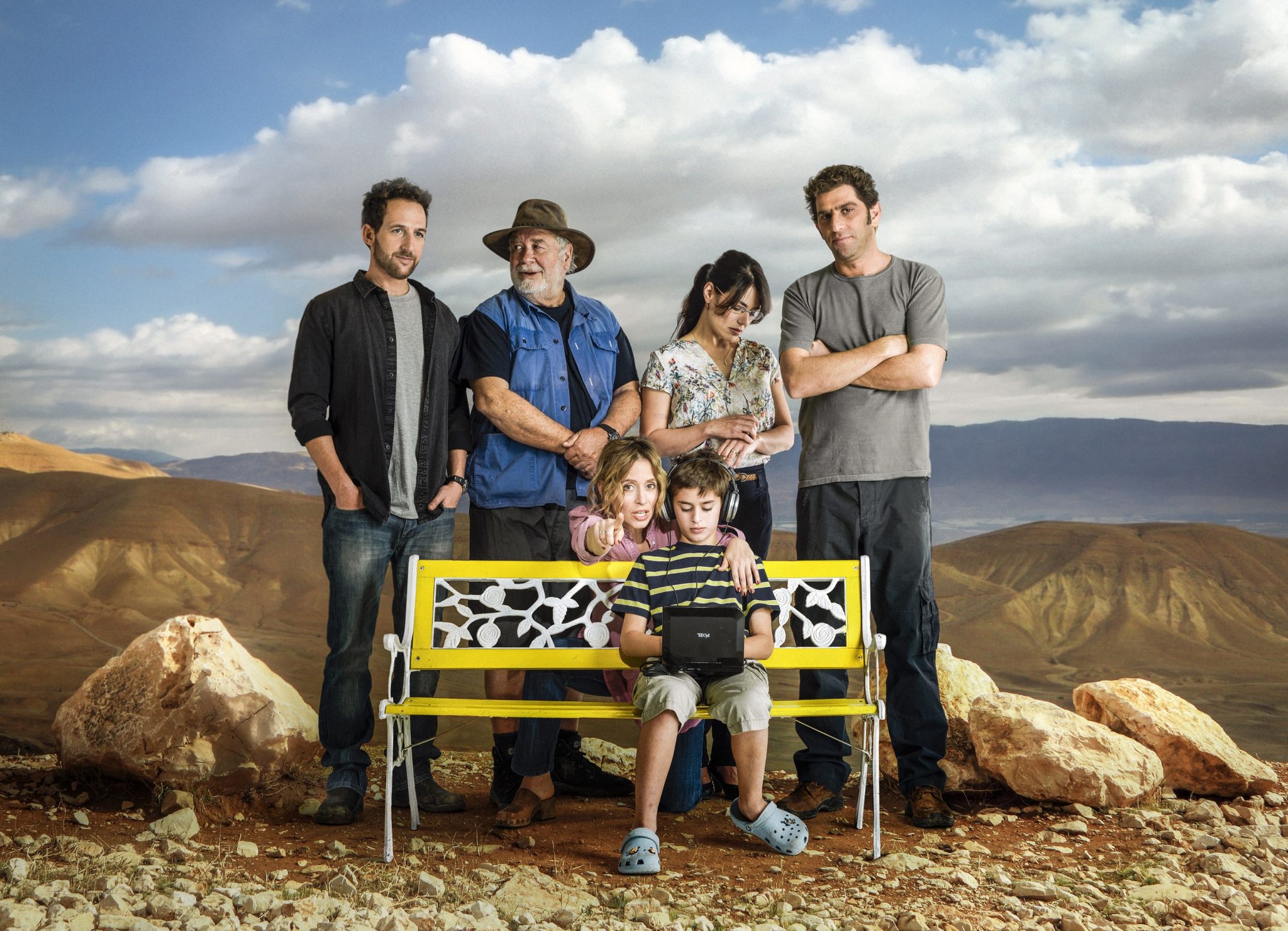 UK pubcaster BBC One is working on an adaptation of Israeli scripted format The A Word.

The series is thought to represent the first time a British broadcaster has acquired and remade an Israeli scripted format, though US channel Showtime’s UK remake of Prisoners of War is popular on Channel 4.

Endemol-owned Fifty fathoms, which is part of Tiger Aspect Productions, is producing the 6x60mins show. Peter Bowker (Blackpool, Occupation) is writing the script.

The A Word is based on the July August Productions drama (pictured), which Keshet International sells on the global market. It follows a family that has trouble adapting to the news their youngest son is autistic.

“I loved the original series and wanted to honour its spirit while writing something new,” said Bowker. “We have the opportunity here to make something funny, tough, realistic and inventive about contemporary family life and autism.”

Tiger Aspect has another show on BBC One’s latest drama slate, the 8x60mins Cuffs, which is billed as a “fast-paced and adrenalin-fuelled cop show” from Julie Gearey (Prisoners’ Wives). Will Gould and Gearey EP alongside the BBC’s Polly Hill.

Other shows include the 4x60mins One of Us, which comes from BBC Drama via BBC Scotland in association with Two Brothers Pictures and is about the repercussions of a horrific double murder in rural Scotland.

SS-GB is a 5x60mins series from the writers of recent James Bond films, Robert Wade and Neal Purvis, adapted from Len Deighton’s novel that starts from the premise that the Nazis won the Battle of Britain and put London under occupation. Sid Gentle Films produces, with Sally Woodward Gentle and Lee Morris executive producing alongside the BBC’s Richer.

The Secret Agent is a 3x60mins adaptation of Joseph Conrad’s classic novel about a 19th century Soho shopkeeper that works as a secret agent for Russia. World Productions (Line of Duty) produces, with Tony Marchant writing.

Magic Light Pictures is also producing a pair of animated shows for BBC One, the 2x30mins Revolting Rhymes, based on Roald Dahl’s book, and Stick Man, which is based on Julia Donaldson’s children’s book.

BBC Two, meanwhile, has commissioned 1x120mins special The Dresser from Playground Entertainment and Sonia Friedman Productions. Adapted from Ronald Harwood’s play, it will bring actors Anthony Hopkins and Ian McKellen together on screen for the first time.

Top of the Lake has also received a second season commission, while BBC One has confirmed more Luther.