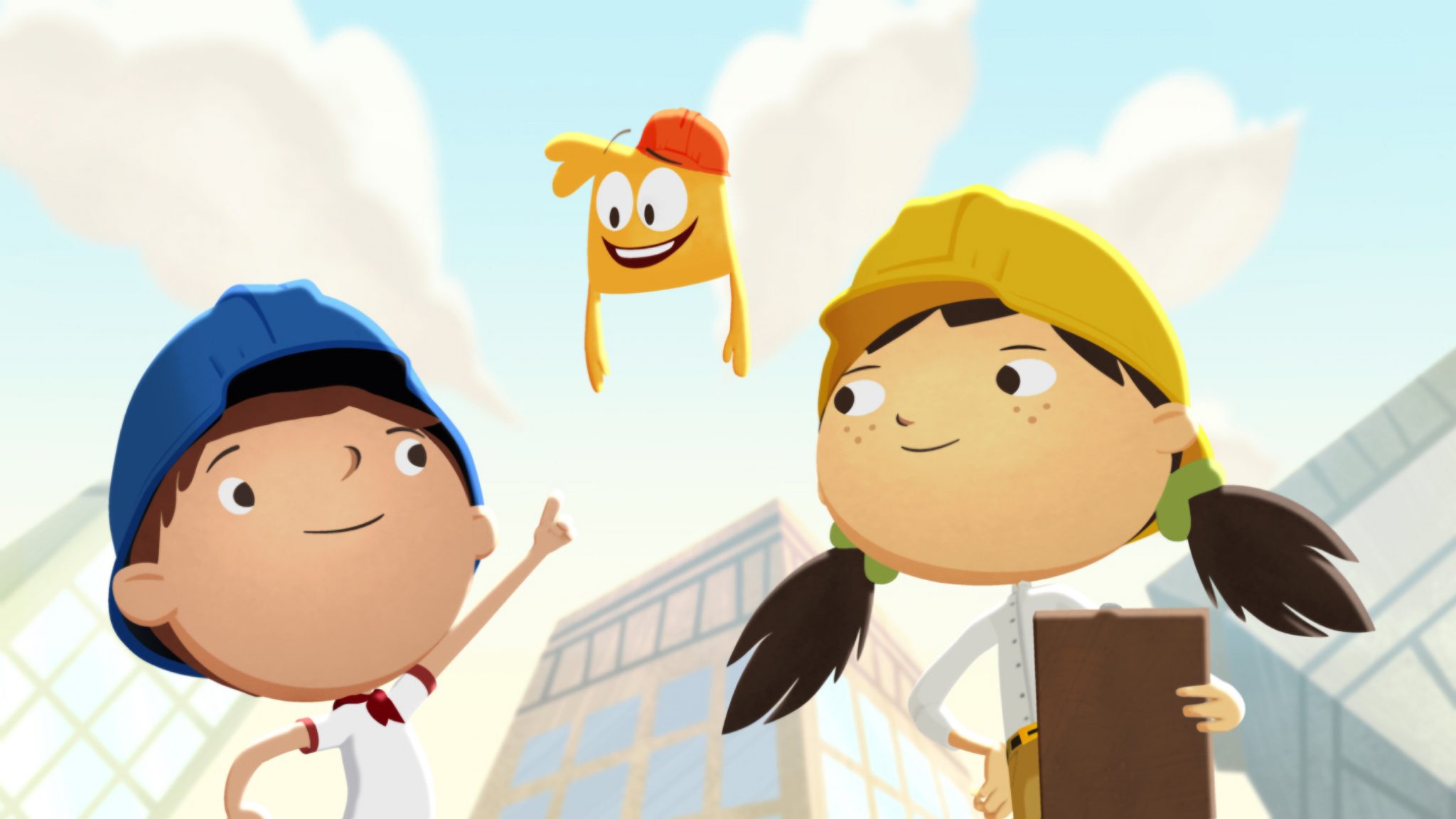 The 13x30mins series, Justin Time the New Adventures, will premiere on Netflix around the world in early 2016.

The original Guru Studio-produced preschool series Justin Time has run for two seasons, and was recently acquired for distribution by Dominic Gardiner’s Jetpack Distribution. Netflix has previously acquired it for some territories.

It follows the adventures of best friends Olive and Squidgy as they have adventures throughout time.

“We are excited to be working with some of the greatest animators in the world to bring new and original episodes of Justin Time to our members,” said Erik Barmack, VP of content acquisition for Netflix. “The series has been a hit for us across several Netflix territories and we expect nothing less for the new series.”

The commission is the latest in Netflix’s push into original children’s series. The show already has a series based on Saban Brands’ Popples brand, last week also ordered a TV version of family movie Lemony Snicket’s A Series of Unfortunate Events, and is also working on a Winx Club spin-off.

The SVOD firm is currently spending heavily in Canada as it attempts to ward off government probes into its impact on the local broadcasting market. Netflix has refused to hand over user, programming and expenditure data.