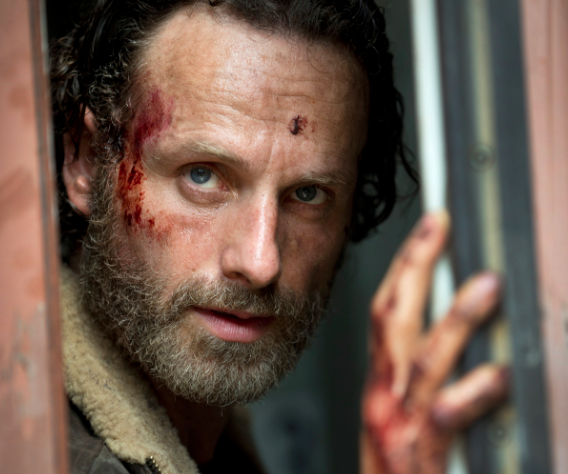 Hot on the heels of breaking records in the US, the fifth season premiere of The Walking Dead has gobbled up viewers across Europe, Asia and Latin America.

Ratings for the zombie apocalypse drama in Europe were up 68% over the season four opener, while globally numbers were up 45%.

The live+1 data comes from 20 territories in Asia, Latin America and Europe, and was provided by Fox International Channels, which has the AMC show internationally. FIC launched the show in 125 territories less a day after after its US debut.

In the UK, the ep was the highest overnight rating for the show, and the highest on Fox since it launched in the territory, while in Spain the launch beat previous season openers by 10%, and scored a 2.1% market share.

In the States, the episode drew in 17.3 million viewers – the highest ever number for a non-sports cable telecast.