Buyers flood in for Disney’s Murder 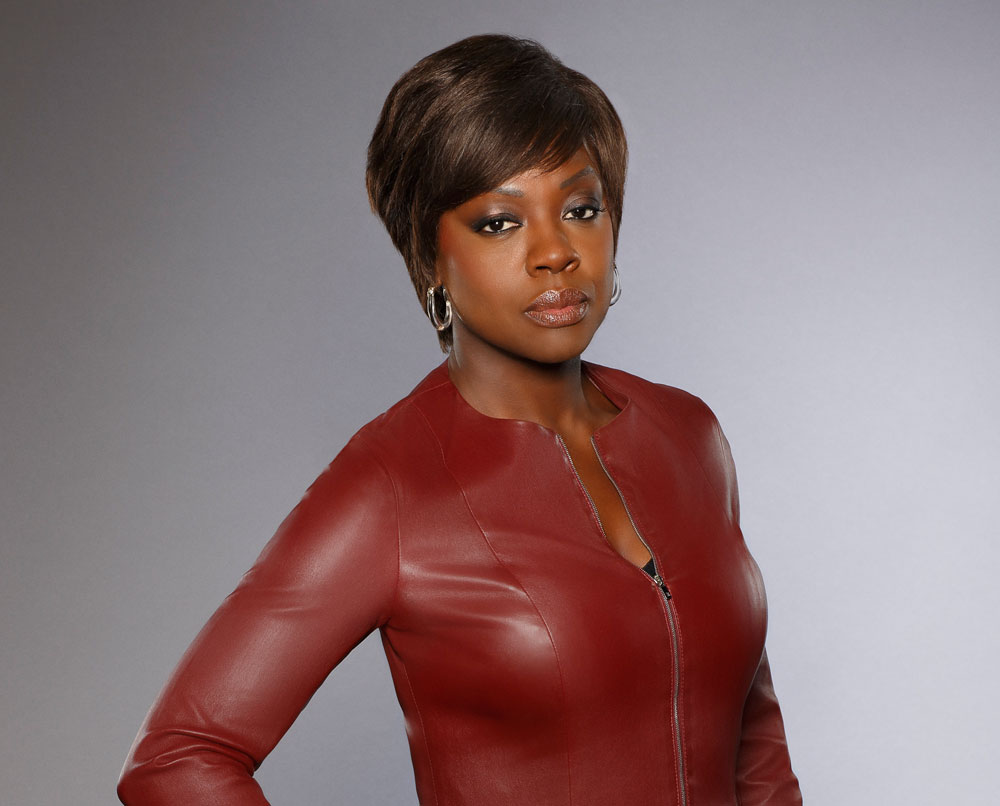 Buyers in 158 territories have acquired Shonda Rhimes-produced ABC drama How to Get Away with Murder.

The identity of some buyers has remained undisclosed but Universal Channel in the UK and SBS in the Nordics are confirmed.

The Disney Media Distribution-sold show follows Viola Davis (The Help) as a morally ambiguous law school professor. It has scored ratings (14 million viewers for its opener) that make it one of the largest new season shows in the US.

ABC Studios produces it along with Shondaland Productions.

Rhimes is also behind ABC shows Grey’s Anatomy and Scandal, which are now grouped with Murder to create a ‘Shonda Rhimes Night’ for the Alphabet channel on Thursdays.