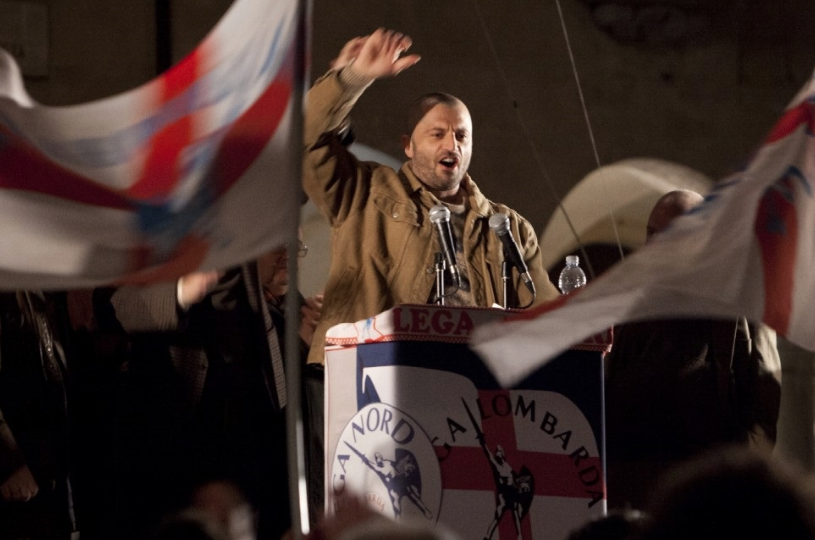 The project, which comes from Italian producer Wildside, is a 10x60mins drama for Sky Italia’s 2015 slate. It is set in the midst of the political turmoil in Italy in the early 1990s, focusing on the players involved in police investigations into illegal money transfers and organised crime.

The concept comes from actor Stefano Accorsi (The Last Kiss), who also stars alongside Guido Caprino (In Treatment) and Domenico Diele (All Cops Are Bastards) among others.

For Sky Italia, the show comes after the success of Gomorrah, which has sold internationally and was considered a critical hit.

“After the tremendous international success of Gomorrah, 1992 is the next extraordinary major project of Sky Atlantic HD for 2015,” said Nils Hartmann, director of original programming at Sky Italia. “We are delighted to deepen the cooperation with our partner Beta Film, an expert in positioning high quality TV series on the international market.”

“Italy was one of Shakespeare’s favorite settings for his tragedies. Here passion, ruthless ambition, sex, betrayal and intangible family ties all collide in the struggle for power,” added Lorenzi Mieli, president of Wildside.