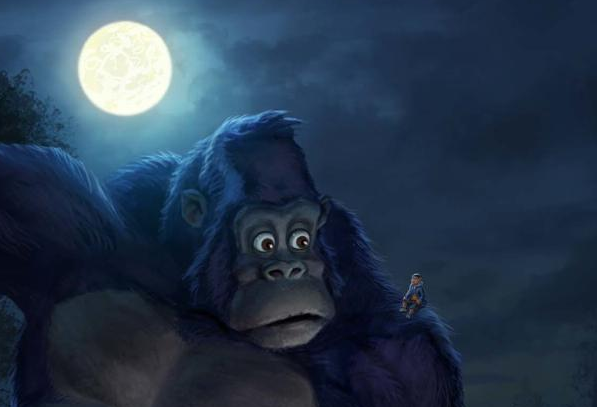 Netflix has partnered with former Marvel Studios president Avi Arad to produce an animated kids TV series based on the King Kong story.

Arad’s 41 Entertainment, which is behind the recent Pac-Man reboot, will produce a full-length feature film for the streaming service, followed by a 12x30mins series, Kong – King of the Apes, which will be available from 2016.

Set in 2050, the CGI-animated series will see three young humans attempt to help the giant ape save the world from a villain wants to unleash an army of gigantic robots on the world after framing Kong.

Netflix already licences 41’s Pac-Man and the Ghostly Adventure, which Arad worked up. He has also produced films in the Spider-Man, X-Men, Iron Man and Incredible Hulk franchises.

“We’re thrilled to be working with Avi who has made some of the most successful action and adventure franchises today and whose Pac-Man and the Ghostly Adventure series has been very popular on Netflix around the world,” said Ted Sarandos, chief content officer for Netflix.

“I always loved King Kong,” said Arad. “This is a unique opportunity to introduce him in brilliant CGI animation to kids worldwide with the power of Netflix.”