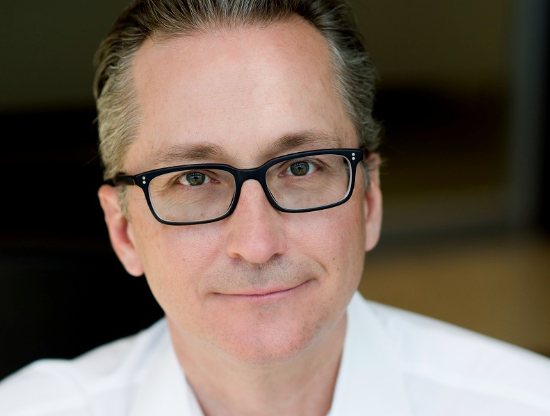 Entertainment One’s film chief Patrice Théroux is exiting, but will remain working with the production and distribution company through a new TV and film development deal.

Théroux will work with eOne to create TV series and films for the Canadian and international markets following his departure. He has been with eOne since 2007 when he joined to helm the global film unit.

“While it’s very difficult to bid adieu to eOne, I know that I leave each our film teams in the very strong and capable hands of our division leaders,” said Théroux. “I am proud of the business we built and the very many talented partners I had the fortune of working with at eOne, relationships that will undoubtedly continue, and I am looking forward to my next adventures.”

“While it is always difficult to say goodbye to colleagues, I am very pleased that we will continue to work together as Patrice moves on,” said eOne CEO Darren Throop. “Since joining eOne, Patrice has championed the team with vision, passion and a demand for excellence. In appreciation of his comradery, insight, and leadership, we wish to thank Patrice and look forward to working with him again,”

DreamWorks’s new business development and operations boss Steve Bertram, who is also a former president and COO of Relativity Media, is joining eOne to replace Théroux.