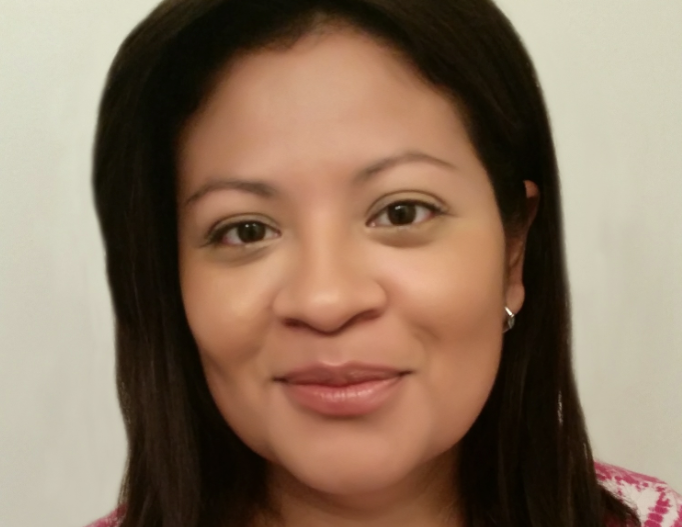 This position will see her focus on maximising profitability of the CMD catalogue, develop new multiplatform strategies, identify new opportunities through market analysis and explore new business in Latin America.

She was previously VP, sales and distribution, Latin America and US Hispanic for the BBC’s commercial arm, but left in September 2013 after four years in the role. Since then, she has been consulting for British distribution outfits, a Cisneros spokesman told TBI.

In her new role, Jurado will report to CMD VP Cesar Diaz, who said: “Helen brings her accomplished experience to CMD and to the Latin American market, where she has excelled throughout her career.

“It will be a seamless transition for her as she has long-standing relationships and a distinguished reputation in the region; not to mention her proven track record of maximising product revenue through multi-platform sales. She’ll definitely be an asset to our team.”

Venevision rebranded its sales arm as CMD in January this year, dropping the Venevision International moniker in the process.