ProSiebenSat.1 MCN expands with US push 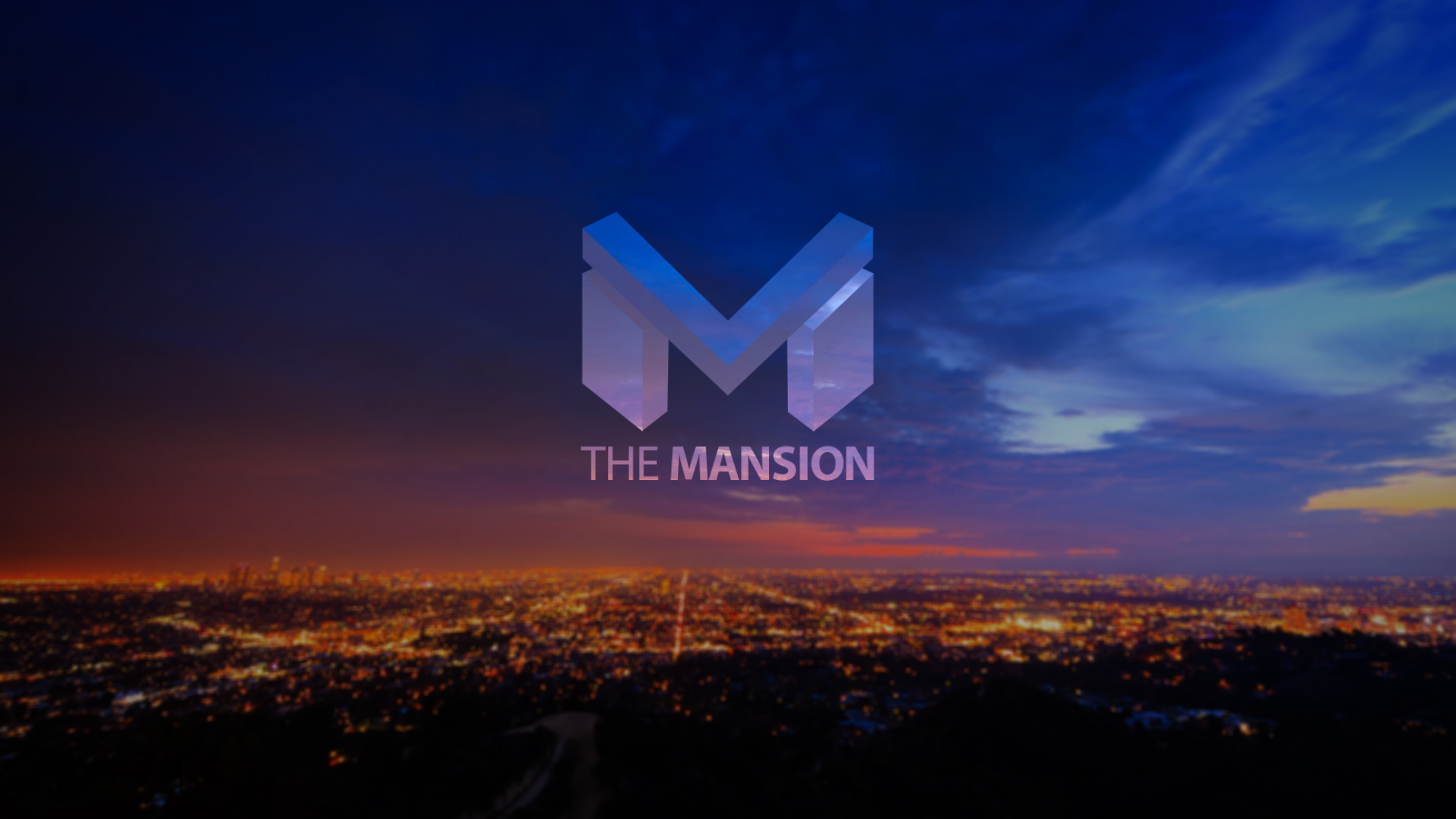 Web gamer Boogie2988 will appear on the network, engaging in “heated live gameplay and discussion” with The Mansion’s bilingual German on-screen talent.

Other US talent announced for The Mansion upon its launch last month were The Annoying Orange creator Dane Boedigheimer and American-German cross-over star DJ Flula.

The Mansion has amassed 165,000 subscribers and more than eight million views since launch in June, which it claims is “on par with popular online US channels in their early stages”.

“We have received very favorable feedback from US MCNs and individual talent about potential collaborations,” said Christian Meinberger, head of content programming and production for Studio71.

“By participating, they realize that they will be able to expand their already massive base of subscribers on their own channels. This, in turn, will allow us to broaden The Mansion’s appeal to English-language viewers, making it very attractive to American branded entertainment sponsors.”

UPDATE 2.06pm, July 25, 2014: A Studio71 rep has contacted TBI with the news Annoying Orange creator Boedigheimer is not yet signed up for The Mansion, contrary to a previous announcement. Daneboe remains in talks to appear on the channel, the rep added.