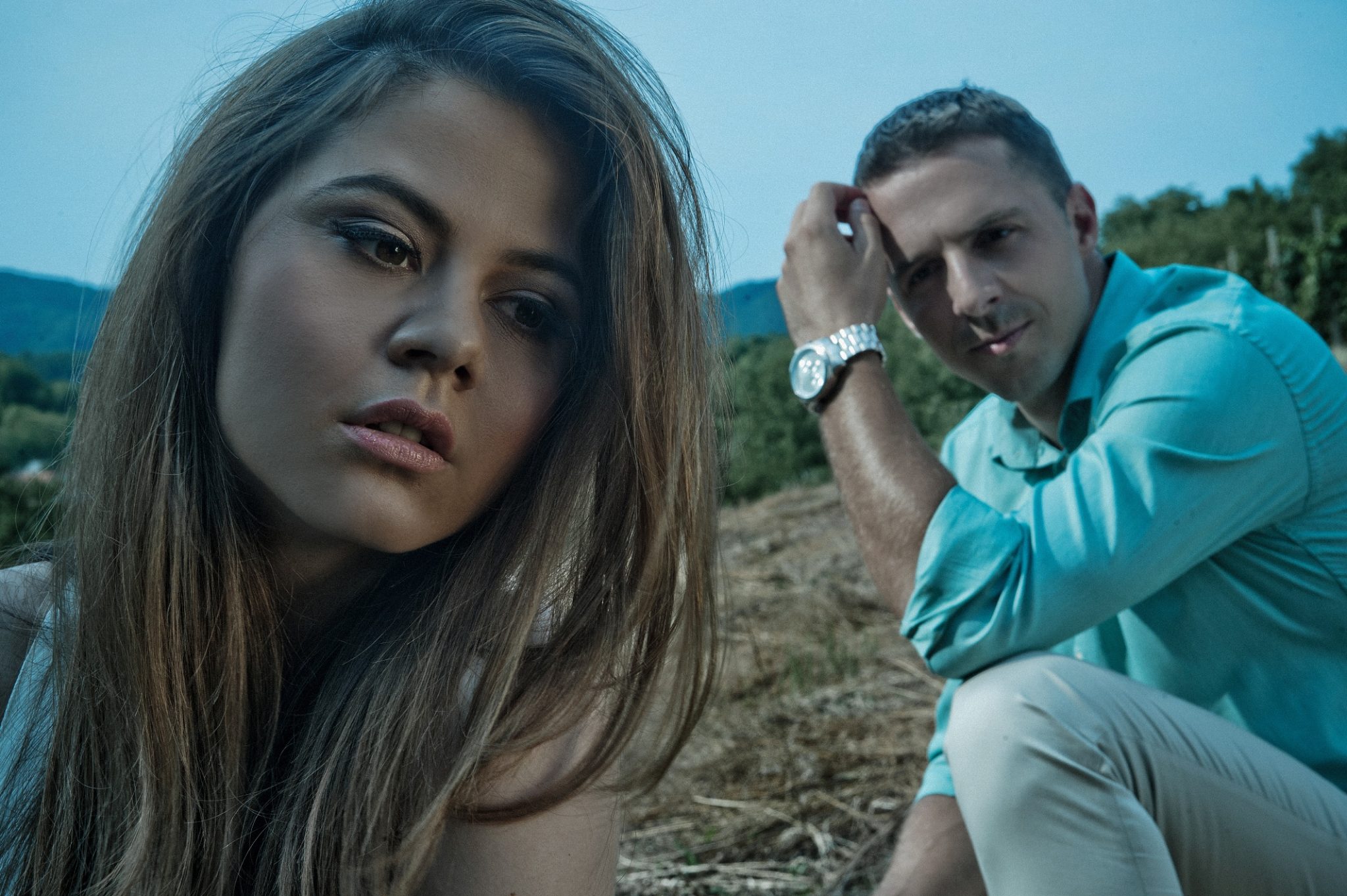 FremantleMedia International has closed a deal with Dubai-based Now Consulting Group that will see the latter take Croatian dramas Tajne and Ruza Vejtrova into the Middle East and North Africa.

This will mark the first time the FMI dramas have been taken outside the Balkans.

“We strongly believe that the two dramas will do very well in the Middle East and we are quite excited with this agreement with FremantleMedia International,” said Now Consulting Group’s managing director Ohana Abou el Fettouh.

Tajne (English title Deceptions, pictured) is a 140x60mins family saga that “tells a timeless story of love, murder, mystery and revenge spanning three generations”, while Ruza Vejtrov (Wind of Love) is about two families united against their will by a relationship between young lovers.

Both were for RTL Televizija, which is part of the same RTL Group that owns FremantleMedia. Tajne grew its audience by 52% in its first six months on air, while Ruza Vejtrova exceed RTL’s regular primetime average in total viewers by 43%, according to FMI.

“FremantleMedia has a strong history in developing daily dramas worldwide and with the gripping storylines featured in both Tajne and Ruza Vejtrov, audiences across the Middle East and North Africa are in for a treat,” said Anahita Kheder, senior VP, Middle East, Africa and south eastern Europe at FMI.