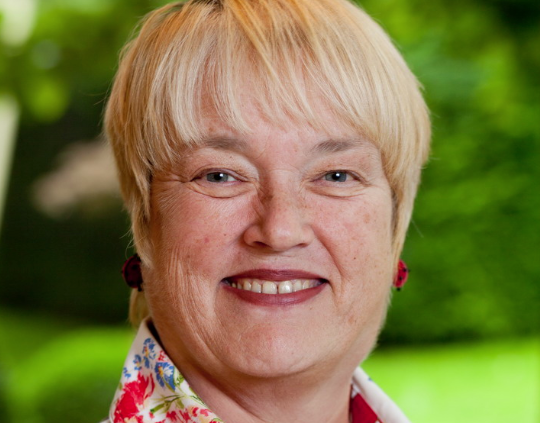 Christiane Ruff has been named ITV Studios Germany’s new managing director, with incumbent Jan Kromschröder stepping down to launch his own business.

She will take up her new role on July 16. Kromschröder resigned before MIPTV this year to launch his own venture, though details of this are yet be disclosed.

Ruff has been working in German TV for more than 25 years, having first worked in light entertainment for RTL in 1988. She has held roles such as MD of Sony Productions, and more recently was tied into a two-year development deal with Constantin Film in Munich while working with Deutsche Columbia.

Ruff’s will now oversee a portfolio of ITVS Germany titles such as I’m a Celebrity… Get Me Out of Here! (Ich bin ein Star – Holt mich hier Raus!), Four Weddings (4 Hochzeiten und Eine Traumreise), Come Dine With Me (Das Perfekte Dinner) and Quizduell.

Ruffs credits include RTL shows such as Traumhochzeit and Mini Playback Show, and Sony-produced sitcoms including Nikola and Rita’s Welt.

ITVS Germany launched in 1999 as Granada Produktion für Film und Fernsehen. It has bases in Cologne and Berlin, and employs around 320 staff. It is part of ITVSGE, which is the global distribution arm of UK broadcaster ITV.