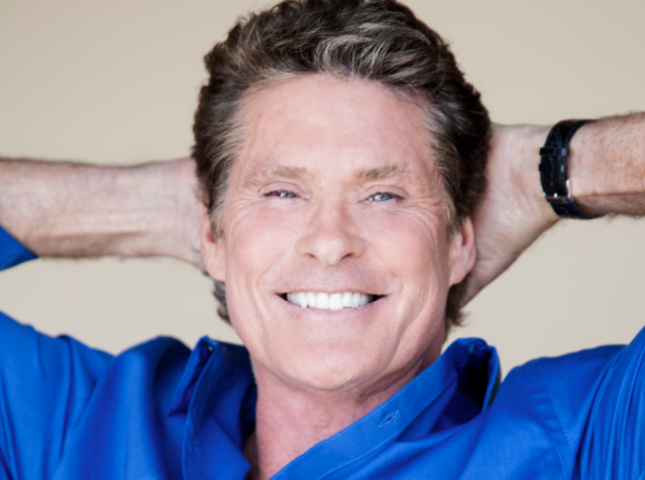 Hoff the Record will be a semi-improvised comedy from Me & You Productions (An Idiot Abroad) shot in documentary style similar to HBO’s Curb Your Enthusiasm.

It will chart the life of a fictional version of Hasselhoff, known to fans as ‘The Hoff’, after he moves to the UK to get a troubled career back on track. An ensemble cast of UK comedy talent “new and established” will feature.

Hasselhoff is known for his 1980s series Knight Rider and Baywatch, as well a singer that has found huge success in Germany. “When I made Baywatch I dreamed of one day having my own show on a channel named after me,” he said.

BBC Worldwide, Dave’s co-parent through its 50% ownership of UKTV, is co-funding the project, having originally developed it. The BBC’s commercial arm has global sales rights.

“We’re excited to be so closely involved with developing such a unique project that has the potential to tap into the eternal fascination people everywhere around the world have with David,” said BBCWW’s commercial director, comedy, Jonathan Blyth.

UKTV’s director of commissioning Richard Warsham commissioned the show alongside Dave general manager Steve North, who said it would be a “slightly surreal series for Dave [that] has to be seen to be believed”.

“It cements Dave as the place to be for risk-taking comedies,” he added.

Exec producers for Me & You are Krishnendu Majumda, Richard Yee and Eric Gardner, and UKTV’s Iain Coyle. Misha Manson-Smith is directing.