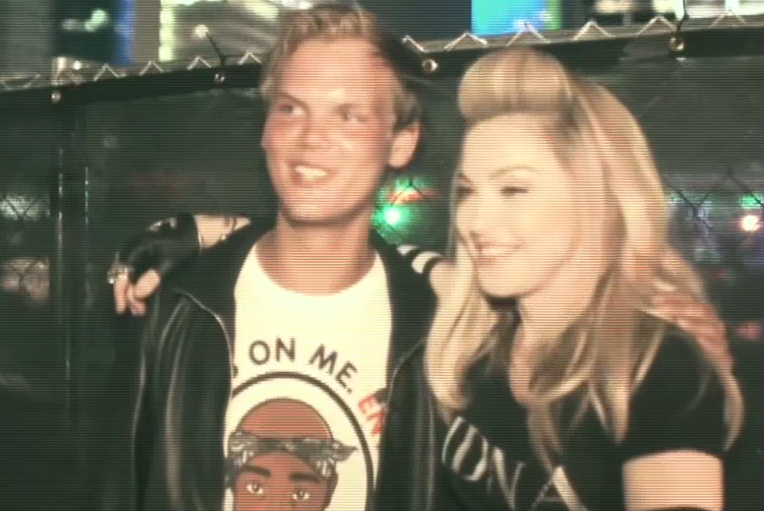 Globosat in Brazil and Danish pubcaster DR have acquired a doc about Scandinavian superstar DJ Avicii from the sales arm of Swedish pubcaster SVT.

Avicii on Tour (trailer screenshot above) has also sold to Scotland’s MacTV, the Netherlands’ VPRO and Belgium’s Medialaan, which is the parent of Flemish-speaking channel VTM, an SVT rep told TBI.

Stureplansgruppen Media Group produced the 1x43mins doc for SVT. It follows the DJ, real name Tim Bergling, on an Australian tour in 2013, the proceeds of which went to charity.

The deal is one of a number that SVT Sales, which is part of SVT International, has closed over the summer.

Other deals include NRK and Medialaan acquiring Haga Palace – A Royal Home. The film is billed as a portrait of Swedish royal princess Victoria and a look at the Haga Palace in Stockholm.

ECMO – The Final Chance, a documentary about an Stockholm intensive care unit, has gone to Japanese pubcaster NHK, while NRK has also acquired nature film Oak – the Tree of Life.

Elsewhere, Radio Canada has bought investigative doc Surfing the Web of Hate, which looks into hate speech and misogyny on the internet, and drama Don’t Ever Wipe Tears Without Gloves has gone to Outplay, a French DVD distributor.