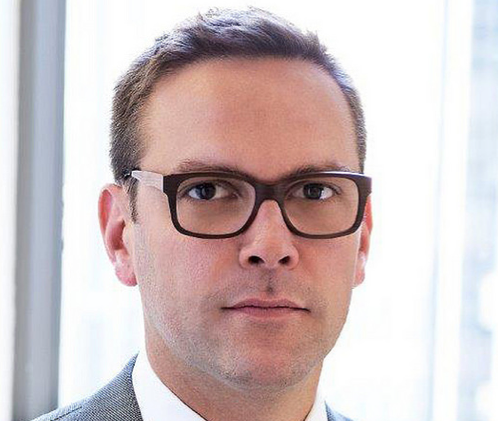 Murdoch, son of Fox chairman and CEO Rupert Murdoch, will address delegates at the Cannes confab on Monday, October 13, as part of the Media Mastermind Keynote interview series.

Murdoch was promoted to his current role at media giant Fox earlier this year, giving him responsibility for Fox Networks Group’s channels in the US, and holdings in BSkyB, Sky Italia and Star India.

Since his appointment, it has emerged that UK satcaster Sky is looking to acquire Fox’s stakes in Sky Deutschland and Sky Italia to create a pan-European pay giant. Fox has a controlling 39% stake in Sky, and the new company would consolidate the Murdoch family’s pay TV operations.

“Their commitment to international television production coupled with their interests in pan-European pay TV makes this a unique opportunity to hear about the group’s plans from a recognised leader in the television industry.”