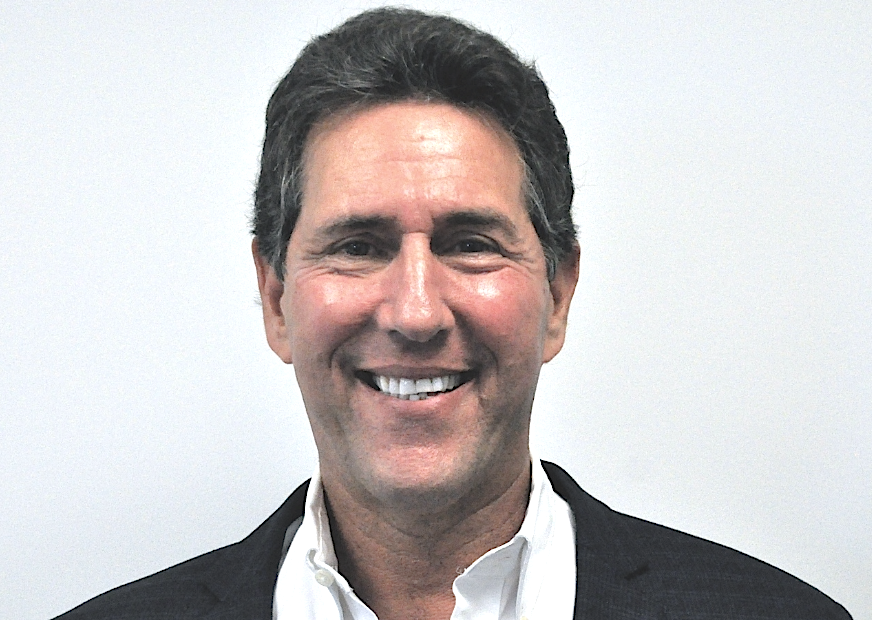 At Genius, he will take up a newly-formed post, reporting to chairman and CEO Andy Heyward, and be based in LA. His hire also represents the launch of a global distribution business for Genius.

Genius Brands International is the merged assets of Heyward and Amy Moynihan Heyward’s A Squared Entertainment and Genius Brands, which is behind the Baby Genius franchise.