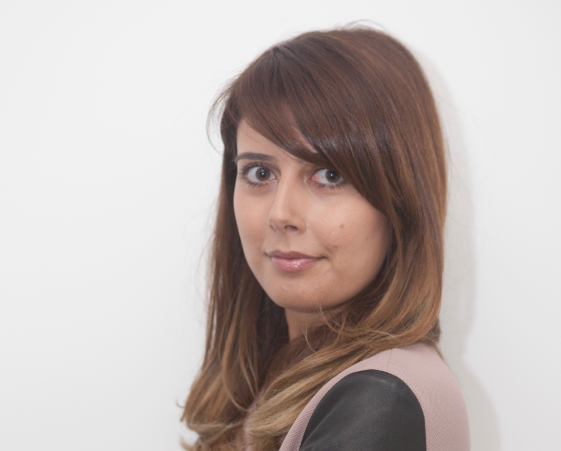 Pamela Martinez Martinez, who was Heaney’s first hire after launching the business in late 2012 to cover Spain and Latin America, has left the business, a TCB spokeswoman confirmed to TBI this morning.

Bakar is moving from Istanbul to London. At World Wide Entertainment, she covered sales in Asia, Scandinavia, the Benelux region, Russia and the CIS and central and eastern Europe.

Former Cineflix Rights head Heaney said her appointment was a reflection of “growing confidence and ambition”. The company’s programming portfolio, which includes Cordell Jigsaw Zapruder’s immigration format Go Back to Where You Came From, has doubled in the past nine months to more than 50 titles.

“Mem gets results through integrity, personality and building great relationships,” said Heaney. “She will help define the culture of TCB’s team, alongside her new colleagues.

“Mem also has extensive experience of selling formats — from paper to finished product — which will be invaluable to TCB Media Rights as we grow this area of our operation.”