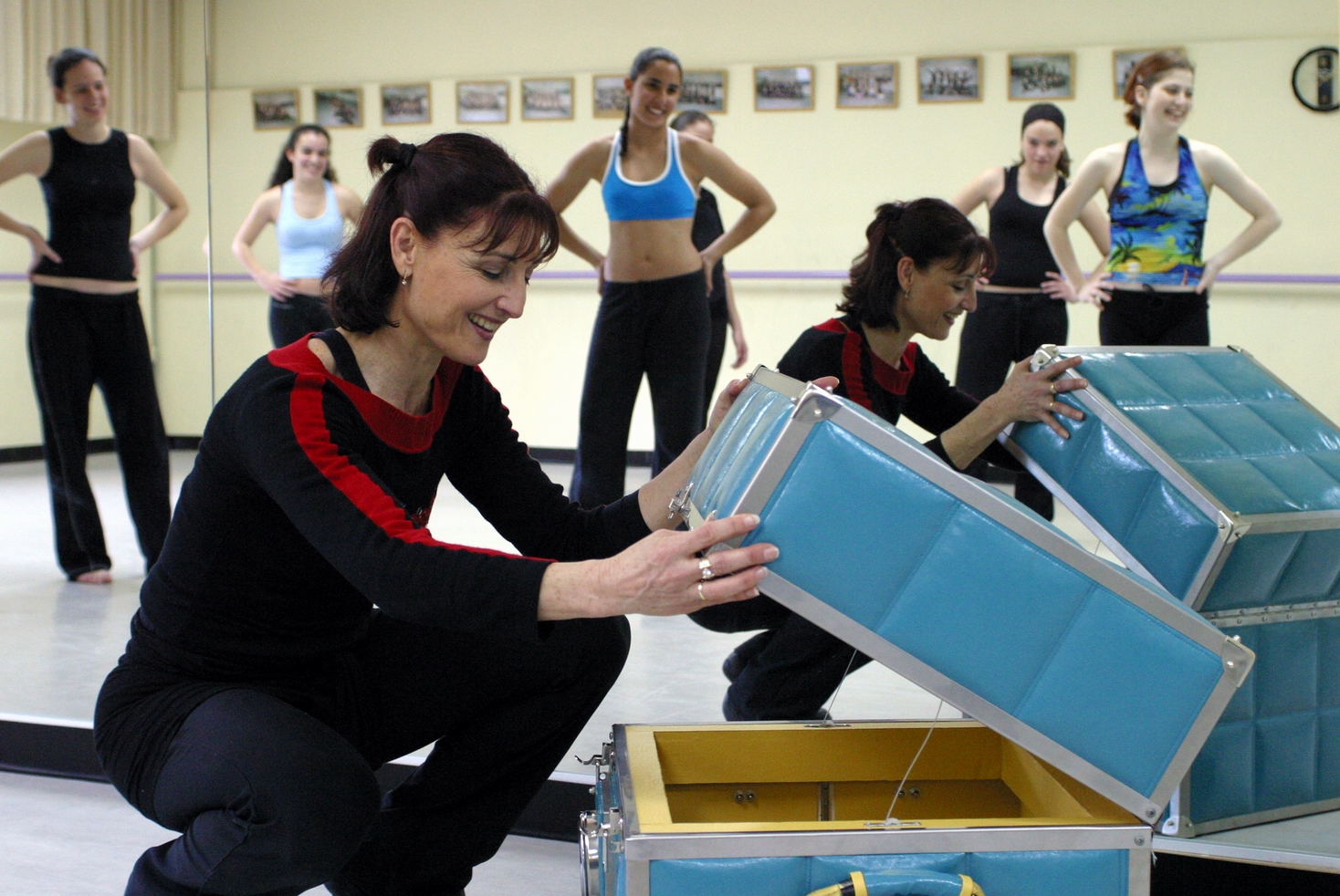 The African arm of Modern Times Group has licensed Armoza Formats’ factual entertainment series The Package for its Ghanaian and Tanzanian channels.

MTG Africa will run adaptations of the format in English on Viasat1 in Ghana, and in Swahili on TV1 in Tanzania. The Package represents the first time MTG Africa has licensed a format for Ghana and Tanzania.

MTG Africa-owned Modern Africa Productions is attached to create the two 13x60mins programmes, in which stories of people’s lives are told as a package is passed from person to person across a country.

“Emotionally-charged factual entertainment content that we have acquired for our channels have resonated well with our audiences in Africa,” said MTG Africa’s programme director, free-to-air channels, Ben Amadasun.

“As part of our strategy to introduce more localised versions of proven international formats to our schedules, The Package was selected because it is entertaining as well as having an emotional dimension which ensures we show real people, real emotions and meaningful stories with a level of authenticity that engages with African audiences from all walks of life.”

The Package originally aired in Israel, and has been remade for channels including Alpha TV in Greece and Brazil’s SBT. Germany’s ProsiebenSat.1 recently ordered its own version, which is currently in production.