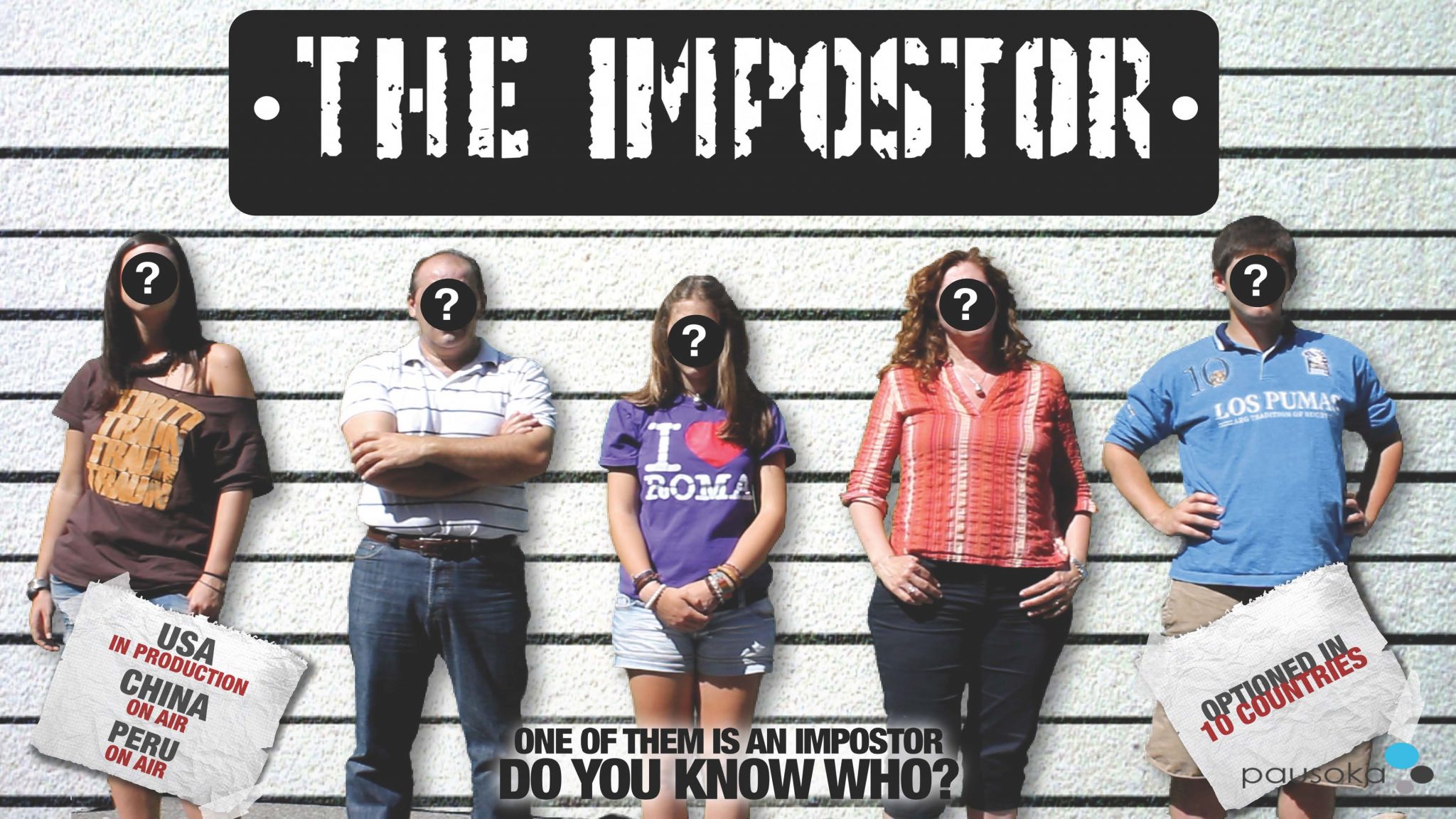 CMD has acquired three Pausoka formats: The Imposter, Council of the Wise and Stars on the Stars. This gives it rights in Latin America and the US Hispanic market.

Cesar Diaz, VP, CMD called the deal a “direct result of our business strategy to expand our programming catalogue, not only with the increased output of our affiliated production companies in Venezuela and the United States, but through alliances and associations that provide us with inventory”.

Pausoka’s director, formats and new projects Xabi Zabaleta said the deal would allow the firm to expand in Spanish-speaking territories and pointed to cultural similarities between Spain and Latin America.

“For several years now we have been focused on creating new formats, and we have been successful in marketing our ideas abroad, reaching countries as diverse as the United States, China and Russia, but we wanted to grow in Latin America, and with that objective, it was essential for us to work with the leading company in the market,” he added.