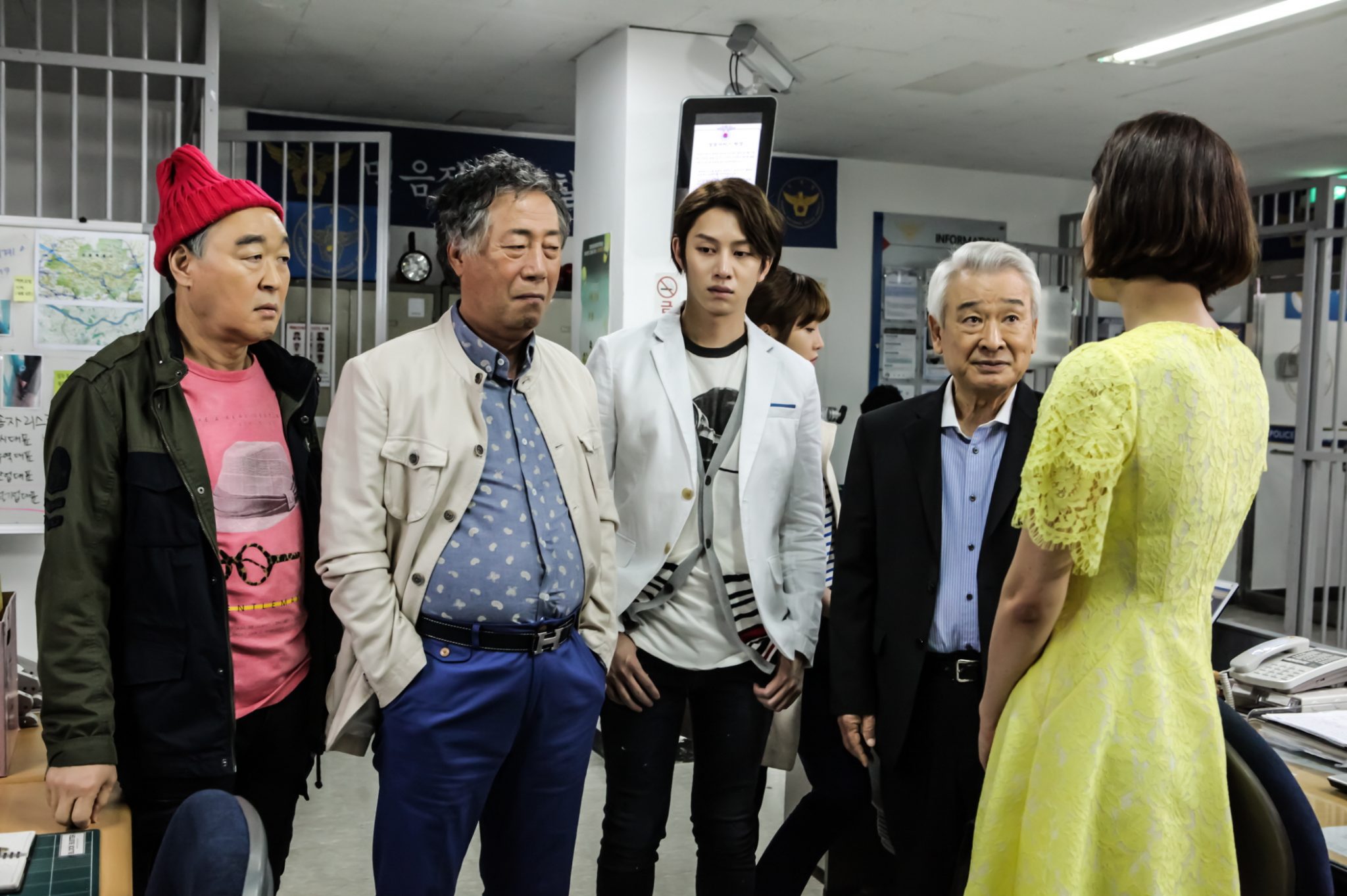 South Korean channel tvN is riding the wave around its popular pensioner travelogue Grandpas Over Flowers by launching a spin-off detective comedy.

Soon-jae will be joined by Byun Hee-bong, 71, Jang Gwang, 63, and pop star Kim Hee-chul, who will play a much younger detective – aping the format of Grandpas Over Flowers. That saw a young ‘porter’ chaperone a group of pensioners around the world.

Producer CJ E&M said: “Flower Grandpas Investigators depicts the story of detectives whose bodies are transformed into 70-year olds while their mental maturity remains in the 20s.”

The show has bagged a 9.50pm KST slot, taking over from Grandpas Over Flowers, which recently concluded its second season having premiered as the most-watched show in that timeslot among 20-40 year-olds.