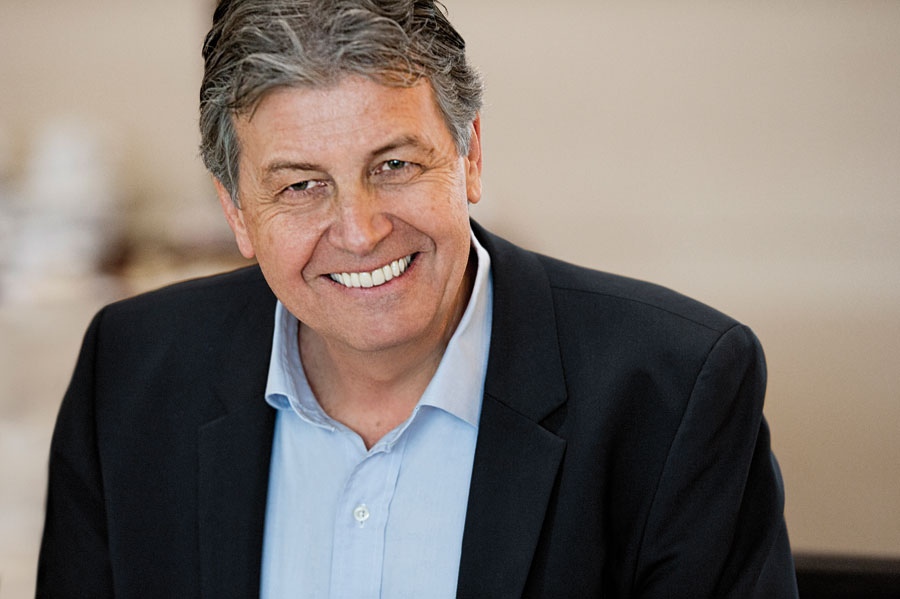 Furthermore, former Time Warner Cable and HBO executive John K. Billock has been named non-executive chairman to replace company founder Ronald Lauder, who resigned from the board last month after two decades. Billock will lead the board as a result.

Time Warner has been quietly building its investment in CME and currently has a 49.9% stake in the business, which has struggled in recent years as Eastern European economies battle to regain their footing after the global financial crisis, and these new hires will strengthen that position.

NASDAQ-listed CME operates across six territories in the central and eastern Europe region, and has a total of 35 channels across Bulgaria, Romania, the Czech Republic, Slovakia, Slovenia and Croatia.

CME’s co-CEOs Michael Del Nin and Christoph Mainusch, said of the appointments: “We are pleased to welcome this accomplished slate of executives to our board of directors and are very excited to have John at the [helm].

“The depth of operational and strategic experience they bring will be invaluable to the company and its shareholders as we strive to maximize the value of our leading brands.”

“CME has such a unique collection of broadcast assets with leading audience shares,” said Billock I’m privileged to have this opportunity to begin working with CME’s Board of Directors and executive management team during this important period in the Company’s development.”