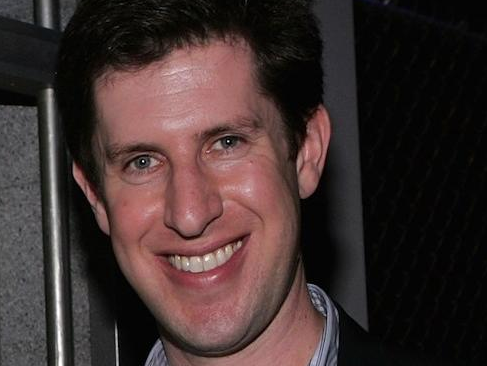 US online TV service Hulu has named Craig Erwich as head of content.

Erwich, who will take up his new post on April 7, previously oversaw development, production and business operations at Warner Bros Television Group, and has also worked at Fox Broadcasting. He has been involved in creating shows including Pretty Little Liars, The Voice, Prison Break, House and 24.

He exited Warner Bros. early last month after six years with the studio and was recently by Susan Rovner and Brett Paul.

“Craig is the perfect guy for the job – he has been developing shows and programming networks for over 20 years,” said Hulu CEO Mike Hopkins in a blog post. “He has impressed me and others who’ve met him with his collaborative approach, humility and tenacity to do what he believes.”

Hulu’s line-up of original content for this year includes Deadbeat, which will debut on April 9.