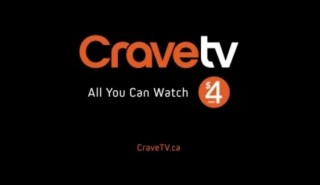 Canadian telco and TV firm Bell is undercutting Netflix with its C$4 (US$3.52) a month OTT service, CraveTV. The service, previously known as ‘Project Latte’ (because, Bell says, the monthly fee is the same price as a latte), will roll out next Thursday (December 11) and cost half as much as its major rivals, Netflix […] 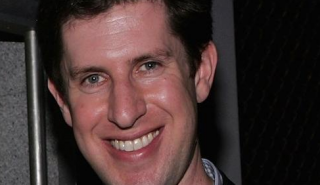 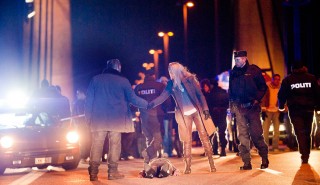 US streaming site Hulu has unveiled a deep slate of original programmes and new acquisitions for 2014 that includes a raft of content from international partners. NBCU, Fox and Disney-owned Hulu announced seventeen new or returning series yesterday including Deadbeat, its first copro with Lionsgate. The 10x30mins supernatural comedy will debut in April, be exec […]

US-based streaming and catch-up service Hulu has ordered an original series, Deadbeat. The show will be a coproduction between Lionsate’s TV division and Hulu along with Plan B Entertainment, Brad Pitt’s prodco. The half-hour comedy follows a New York medium who helps ghosts settle scores. It will launch on Hulu next year and Lionsgate will […]