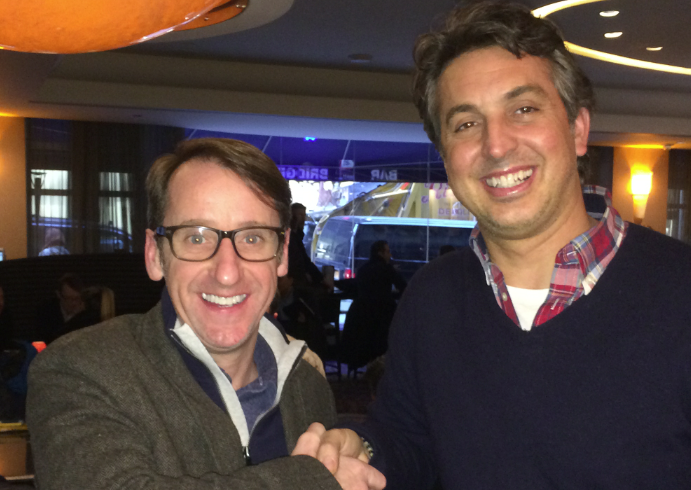 A first, currently unnamed series from the venture is in pre-production and a commissioning announcement is “expected shortly”, the partners said.

“We’ve spent a lot of time developing our slate and our partnership with Hoho gives us access to the kind of distribution experience which will ensure it is right for the market,” said Wooley.

“Karl and Jon have invention and comedy running in their veins, something that always plays well to a kids’ audience. We’re delighted to be instrumental in bringing their diverse range of programming to market so that it can be enjoyed across as many platforms as possible,” added Ellis.